In this post we will discuss commonly used testing terms that will be used by QA on day to day basis during work.

Uncovering the defect and applying testing sense have a key role to play. 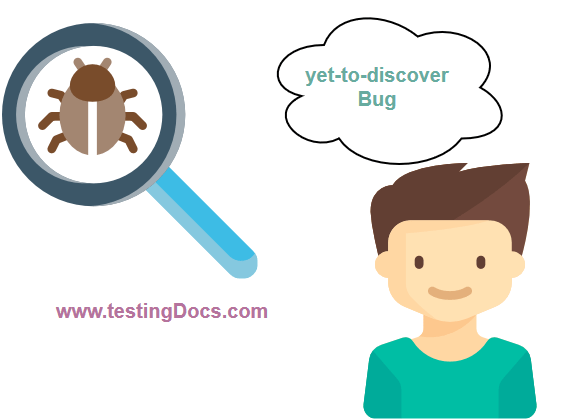 It is the activity done by developer to fix the bug or defect.Furthermore,it is the process of running the code in debug mode and check variables and other data points at various break points,watch points to check the faulty behavior of the application. Debugging is done by developer by making changes on software code.

Picture shown below the debug window in Eclipse IDE. 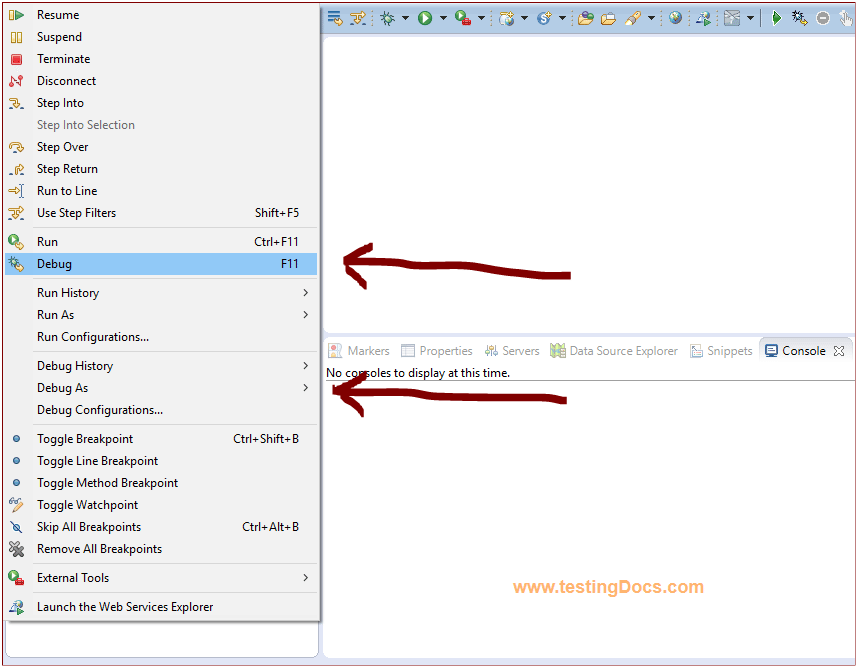 It is is the problem found in software which causes the software to perform in an unintended manner.Also,bug is a variance between the expected result and the actual test during the process of executing a testcase.The problem uncovered in testing environments like testing, dev, internal , staging , sandbox , load , alpha , beta ,RC( release candidate ) , RTM ( Release to market ) builds etc.

Failure is the inability of the software to perform its required activity. As a result, the product is not able to the activity according to its specification then it is failure.

It is defined as threat , event or hazard resulting in undesirable consequences.Risk is a potential problem, and causes loss when its becomes a reality.Furthermore,the level of Risk would be determined by the probability or likelihood of the happening and the loss or impact of the event.

It can be anything for example : risk of falling while walking and impact of the hurt.