What is the difference between String Literal and String Object?

String is associated with string literal in the form of double-quoted text. You can assign a string literal directly into a String variable. String objects are created by new operator and String constructor. However, this is not recommended in Java.

String is an immutable sequence of Unicode characters. It’s content cannot be modified. Many string functions appear to modify the contents, but they construct and return a new String. Strings are frequently used in programs.

There are two ways to construct a string. Implicit construction by assigning a string literal .Explicitly construction of a String object via the new operator and constructor. Examples below:

1.By assigning a string literal to a String reference
2. By new operator and constructor as shown below.

If two string literals have the same contents then they share the same storage in the string common pool. 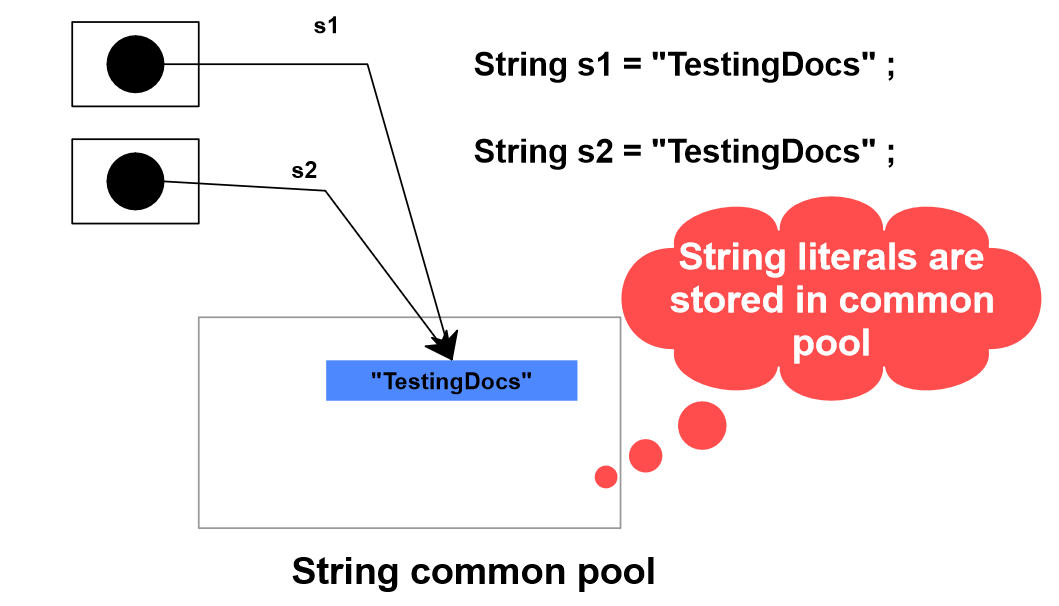 String objects created via the new operator are kept in the heap memory. Each String object has its own storage just like any other object. There is no sharing of storage in heap even if two String objects have the same contents as shown below. 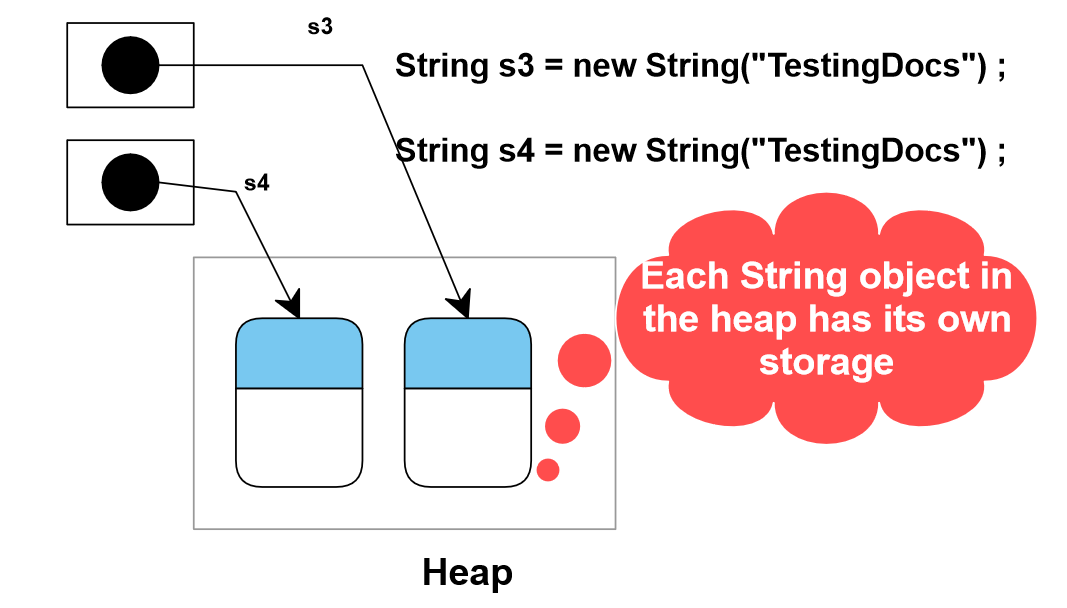 How to create a restore point on Windows 10

How to install Firefox Mobile Browser on Android

How to uninstall Appium on Windows