On this page, we will learn a flowchart tool called Raptor. Raptor is a simple problem-solving tool that enables students to generate executable flowcharts. Raptor stands for Rapid Algorithmic Prototyping Tool for
Ordered Reasoning. (RAPTOR) 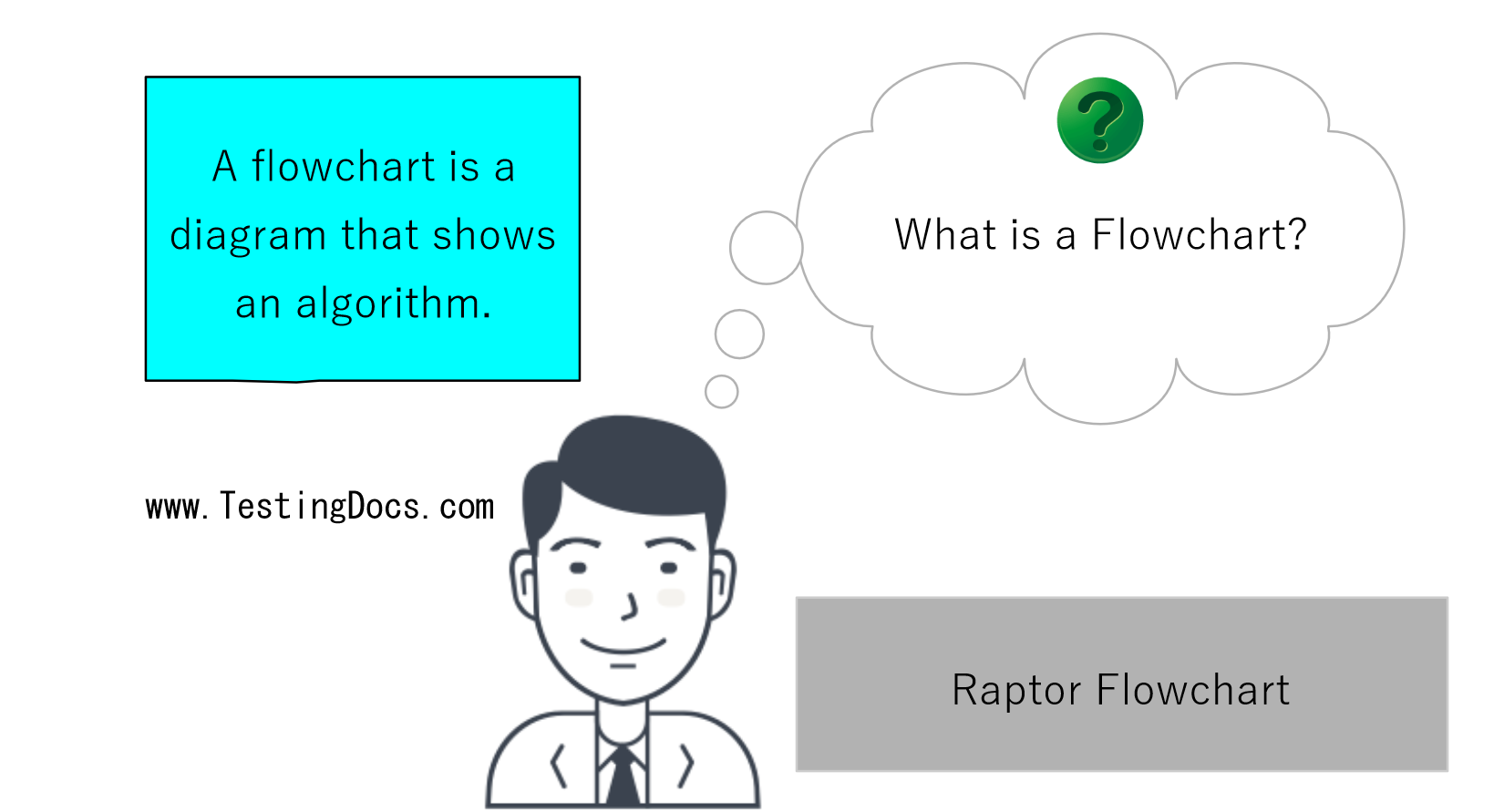 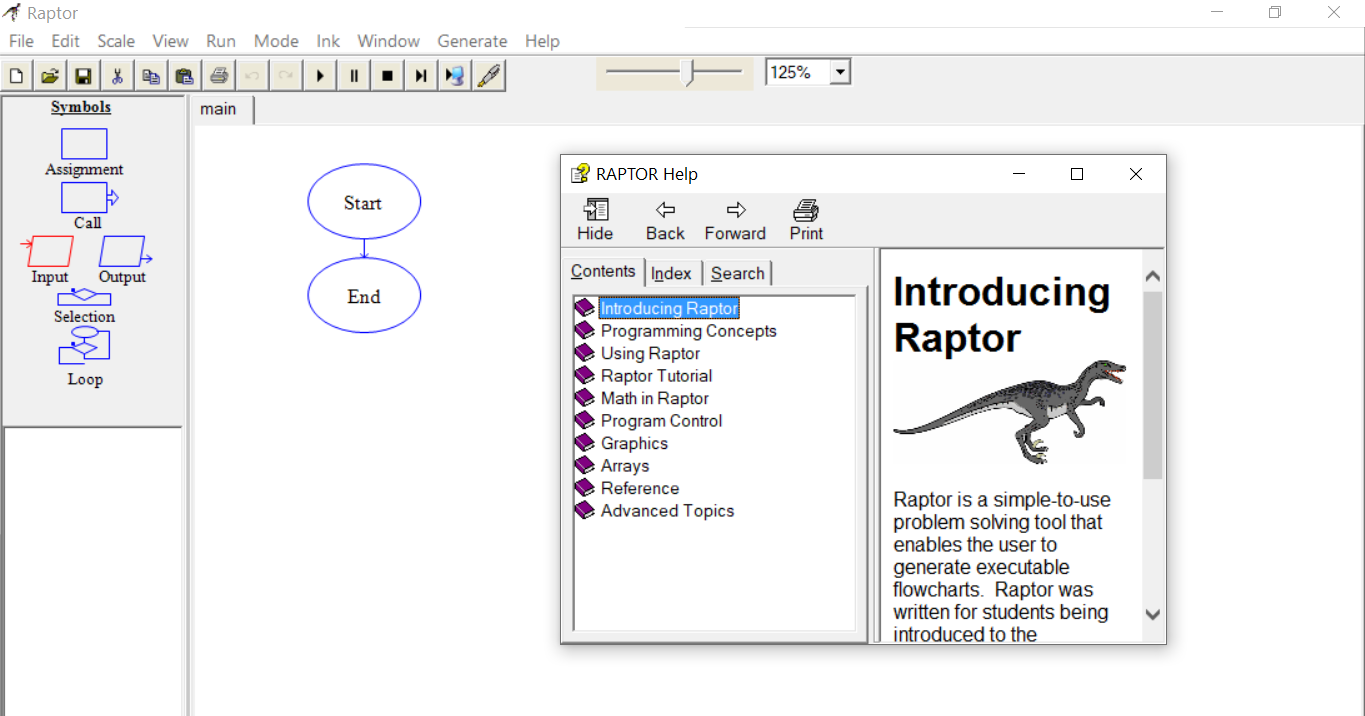 Input information and display output are discussed in this post. (Input and Output to a flow chart)

A sample flow chart with Raptor. Follow this tutorial on: how to add two numbers using Raptor.

Learn how to execute a raptor flow chart:  here

Comments add more value to your flowcharts. They make them readable and understandable to others, especially to your teacher.

Learn how to add comments to flowcharts.

Learn how to use procedures in a raptor flow chart.

Procedure in a flow chart

We can also use raptor flowcharts for mathematical problems like:

finding out Sum of squares of n numbers

Raptor flowcharts can generate source code too. Follow this link to generate a C++ program from the flow chart. Generate C++ code from raptor flowchart.

Reading a File in the Raptor Flowchart