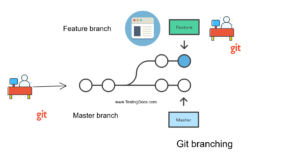 In this post, we will look at a brief overview of version control systems. Automation engineers should have knowledge of working with source control version systems. What system is in place for source control changes from enterprise to enterprise. Version Control Version control aka Source Control is a system that ...
Read More
Getting Started with Git Version Control

What is Git Git is a popular distributed version control system. It's a distributed version control system. Such a system is most useful when you work in a team collaborating and managing changes in the application code. Official website:https://git-scm.com/ Git command line Installing Git on Windows operating system. ( https://www.testingdocs.com/installing-git-on-windows-10/ ...
Read More
Installing Git on Windows 10 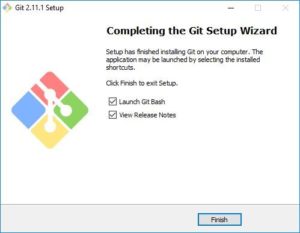 Introduction In this post, we would be installing Git on Windows 10. Step-to-step screenshots during the Git install process. Navigate to https://git-scm.com/downloads Click on the corresponding operating system to download Git. Install Git Read the license agreement and click on the Next button. Choose where to install. Check the file ...
Read More
Setting Up Git Bash On Windows 10 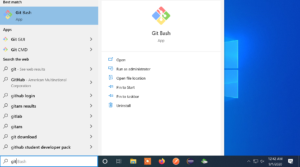 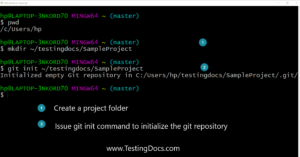