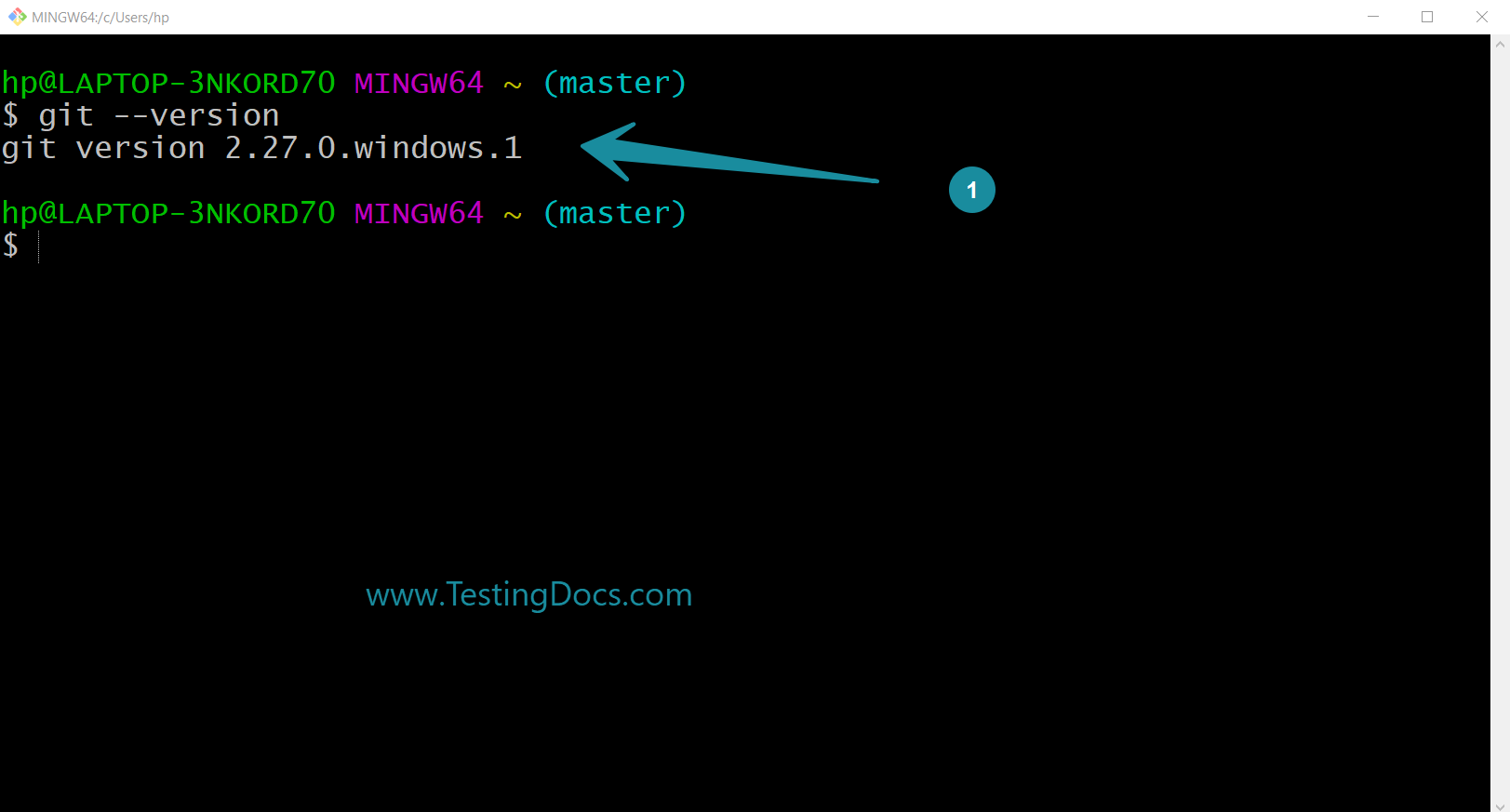 GitHub is the most popular repository hosting website. It is an online website that allows us to host Git repositories. We can host both public as well as private code repositories.

Version control keeps a record of who made what changes and when of the product development as shown in the below picture. It can be used like the undo feature, it’s always possible to go back in time to see exactly who wrote what on a particular day, or what version of a program was used to generate a particular set of results. 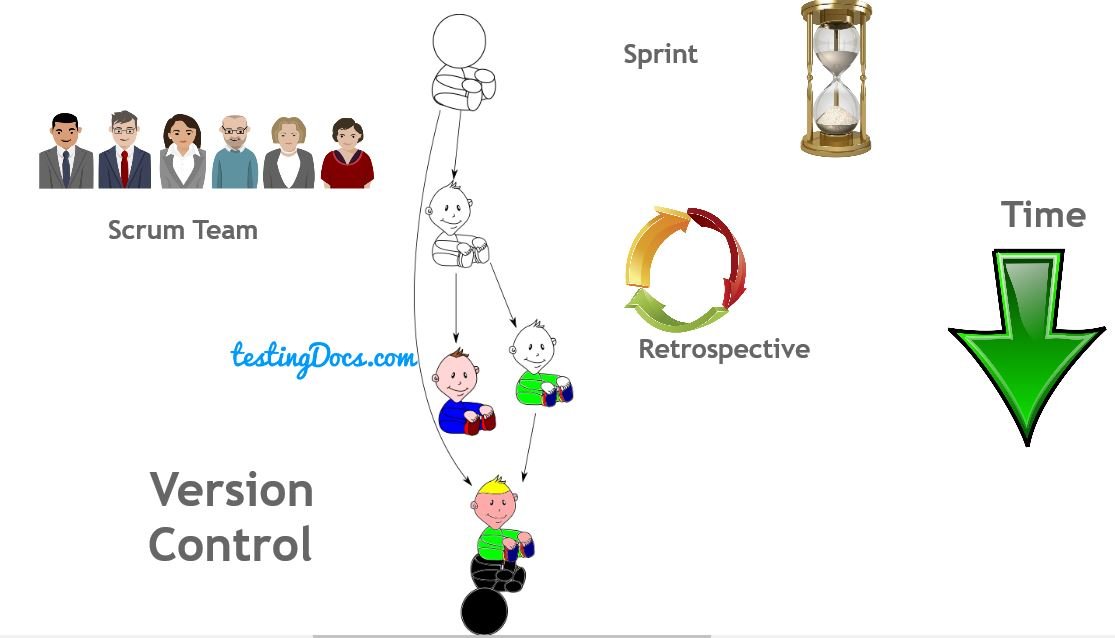 Some of the most frequently used git commands are listed below:

How to set your Name and Email:

The tool stores this information in the ~/.gitconfig  file.

Pushing and pulling changes gives us a reliable way to share work between different people and machines.

Git Tutorial on this website can be found at:

For more details on the Git, visit the official website at: