In this tutorial, we will learn how to install and get the official Windows 11 Insider Preview build on a Virtual machine using VMware Workstation.

Steps to update existing Windows 10 PC can be found here:

We can revert to this snapshot at later point of time to work on Windows 10. To take a snapshot, on the VMware workstation menu choose:

Snapshot of Windows 10 taken before upgrading to Windows 11 preview builds.

When working with Virtual machines it is a good idea to take snapshot of the VM as soon as you install the operating system on the VM.  This initial snapshot is called the clean VM image.  The clean image is the ‘known state‘  of the VM and without any  possible side effects.

For example, a clean Windows 10 image snapshot taken right after the OS install:

You need to join the Windows Insider Program to get the preview builds of Windows 11. This program is for developers, beta testers, and the eager fan community to get the hands on early on Windows new builds for beta testing, provide feedback, and to make Windows operating system better.

Dev channels builds are low stable and less reliable builds. These builds come out fast and early when compared to other channels. The intended audience for the builds are developers, technical users.

This channel is for Beta testers. These builds are more stable and reliable than Dev channel builds. The frequency of releases is slow compared to the Dev channel.

This channel is for commercial users. These release builds are more stable than Dev and Beta builds.

To get started and join the program, go to  Settings >> Windows Insider Program on Windows 10 VM.

Choose the channel that best suits the needs to get the Windows 11 builds.

Based on the network speed and the environment the download and install of the build will take time.

We need to restart the VM when it prompts, to complete the Windows 11 preview build setup.

Windows 10 would be updated to Windows 11 build. 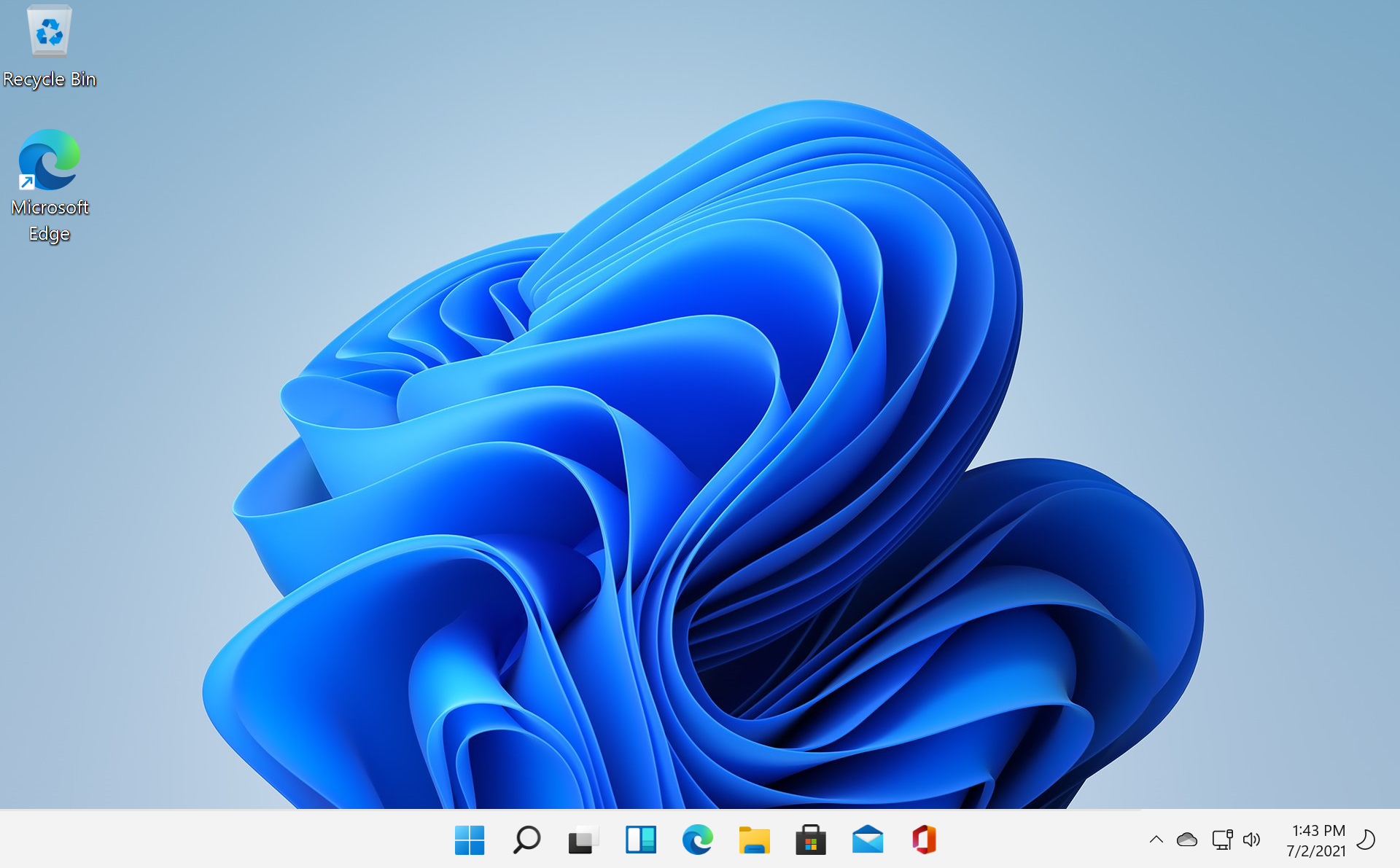 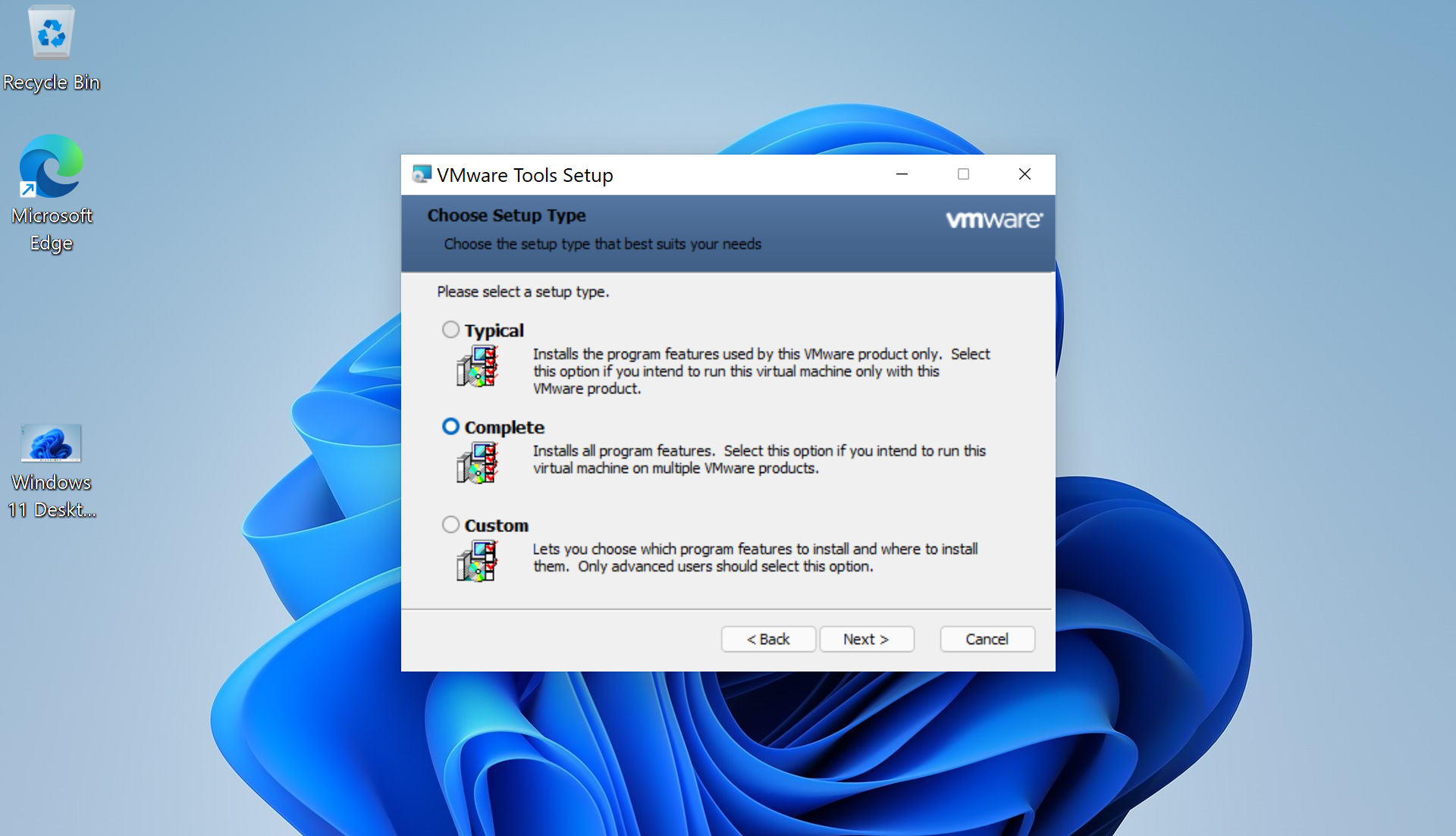 Optional step: Take a snapshot of the VM after the update.  To know more about Windows 11 Features:

How to Hide Taskbar on Windows 11

How to edit PATH variable on Windows 11?

How to lock Windows 11 PC

How to Add, Remove Widgets on Windows 11