In this tutorial, we will learn about which Linux Command with examples.

There can be multiple programs with the same name. The which command prints the path of the command executed by the shell.

To know more about the command, type the man command

For example, to know the pathname of the pwd command executed by the shell.

Launch the Terminal/Konsole and type the following command.
$ which pwd 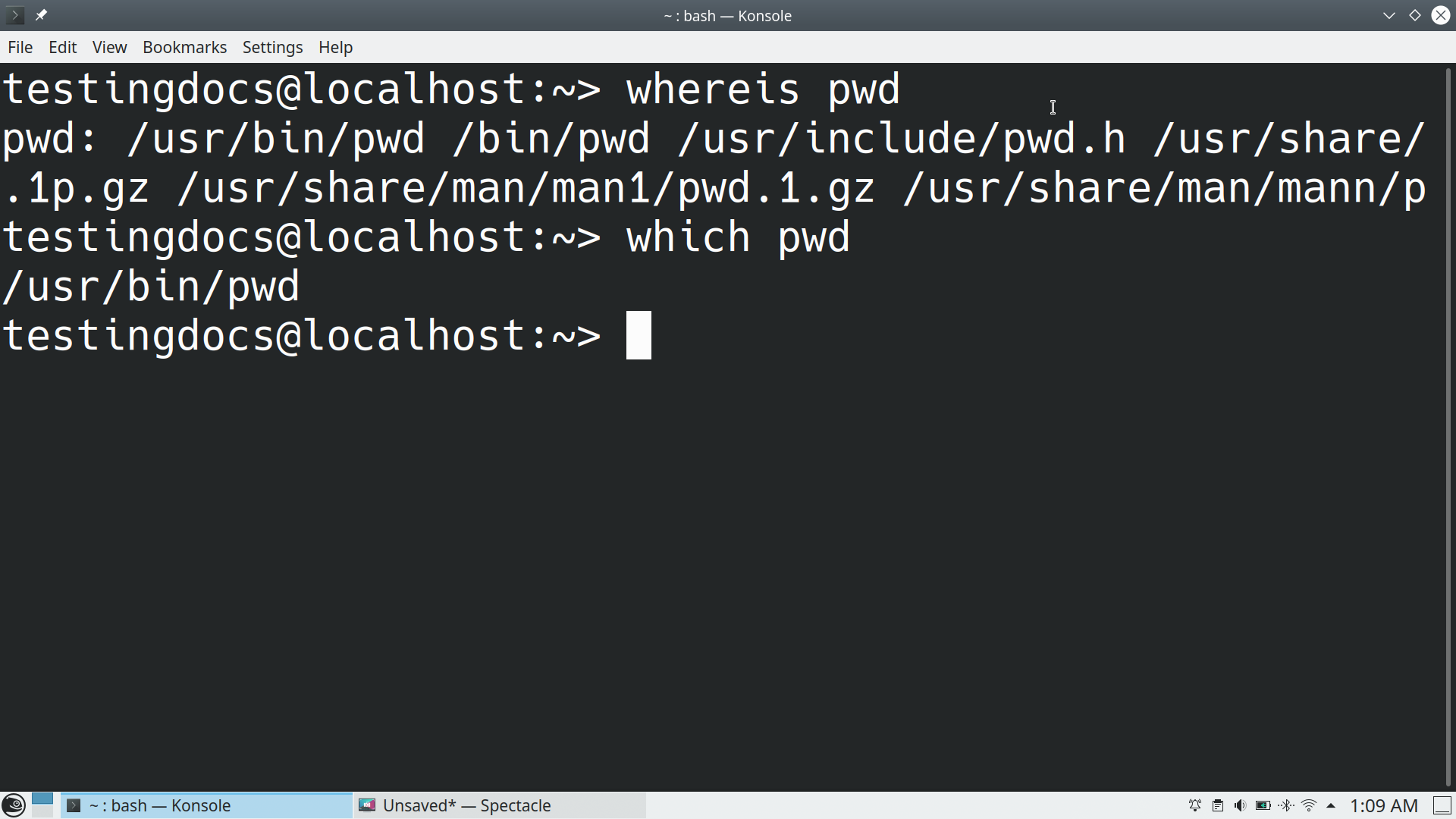 The shell would execute the pwd command from /usr/bin/pwd