To know some popular Linux distributions:

A Linux command is the user’s request or interaction with the shell. The shell executes the command. A command is entered at the shell prompt. Many distributions have the GUI application. For example, the Ubuntu distribution provides the Terminal application.

The basic Linux command syntax is as follows: 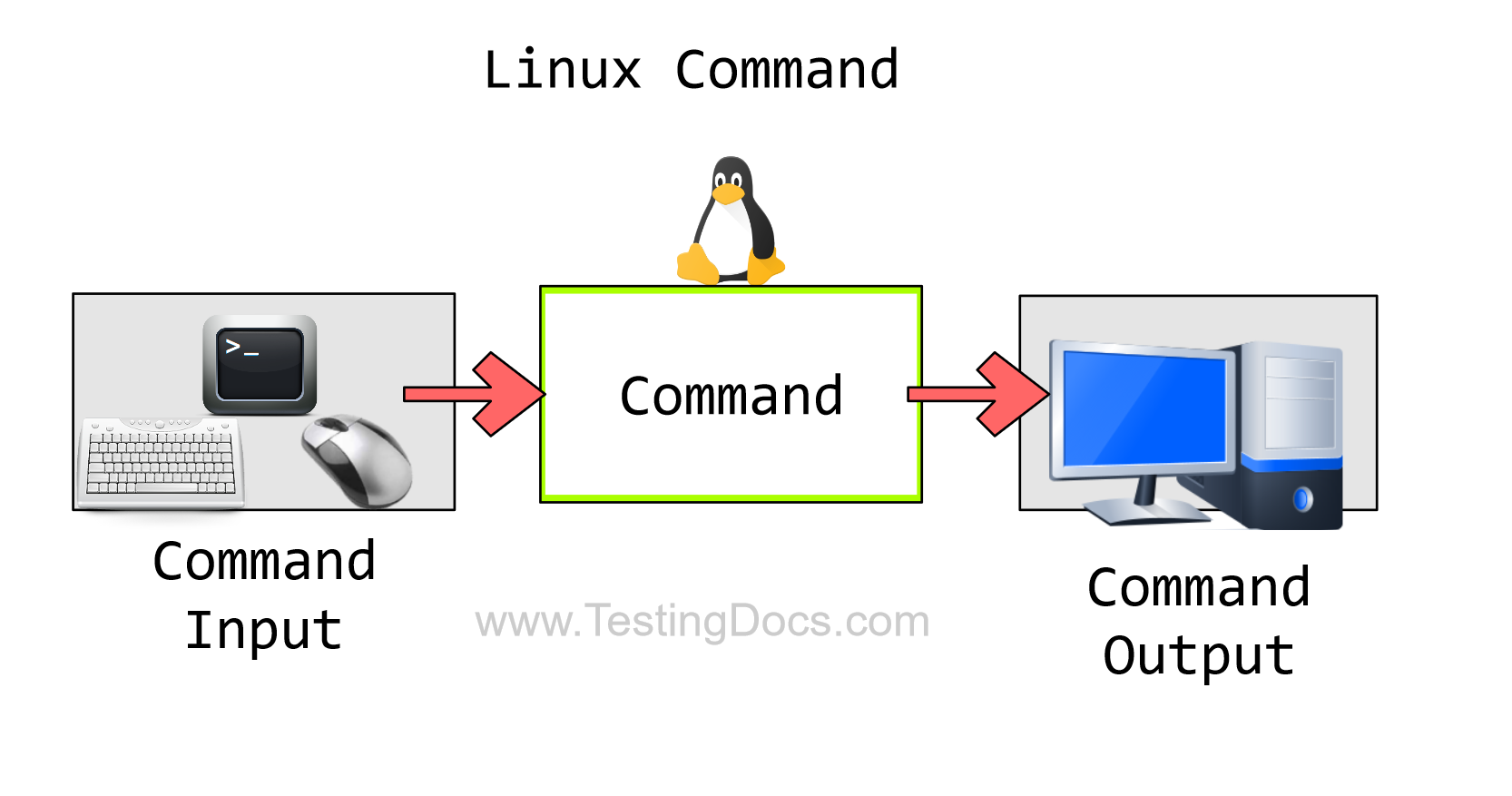 command: command specified the action to be performed. Note that, unlike the Windows operating system, Linux is case-sensitive. So, in Linux hello is not the same as HELLO

flags: flags alter the execution behavior of the command.

arguments: provide data or additional information to the command. The square brackets indicate that the flags and arguments are optional. However, some commands may require mandatory arguments.

If we issue PWD instead of pwd in the command shell, we would get an error

The cd command is used to change the working directory:

ls is used to list the contents of the directory. This command is something similar to the dir command on Windows. The output of the command includes the files and sub-directories.