Let’s understand the Linux filesystem in this tutorial. A filesystem is a hierarchy of directories and files.

The top-level directory of the tree is called the root directory. It is denoted as to as forward slash symbol ‘/’

The root filesystem contains directories and files that are necessary for booting the Linux system.

We can refer to other directories in the filesystem using the root symbol. For example, to denote the bin subdirectory we can refer to it as /bin

A sample illustration of the Linux file system with the root directory. 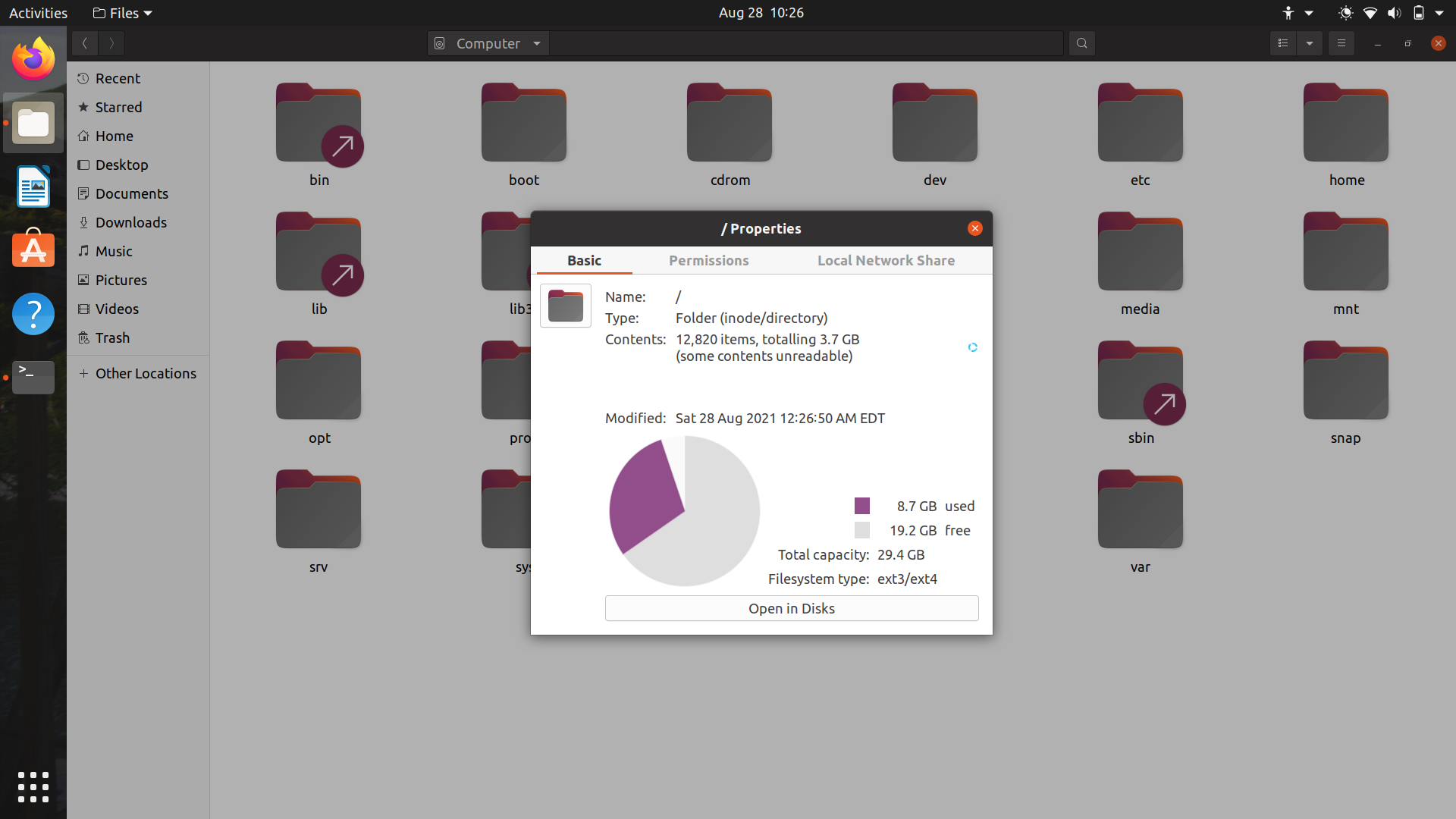 Unlike Windows operating system, Linux does not use drive specifiers like C:, D:, E: or G:, etc. Instead, file systems on different disk drives can be mounted to the hierarchical file structure. Note that other filesystems can be mounted as well on different machines as well. 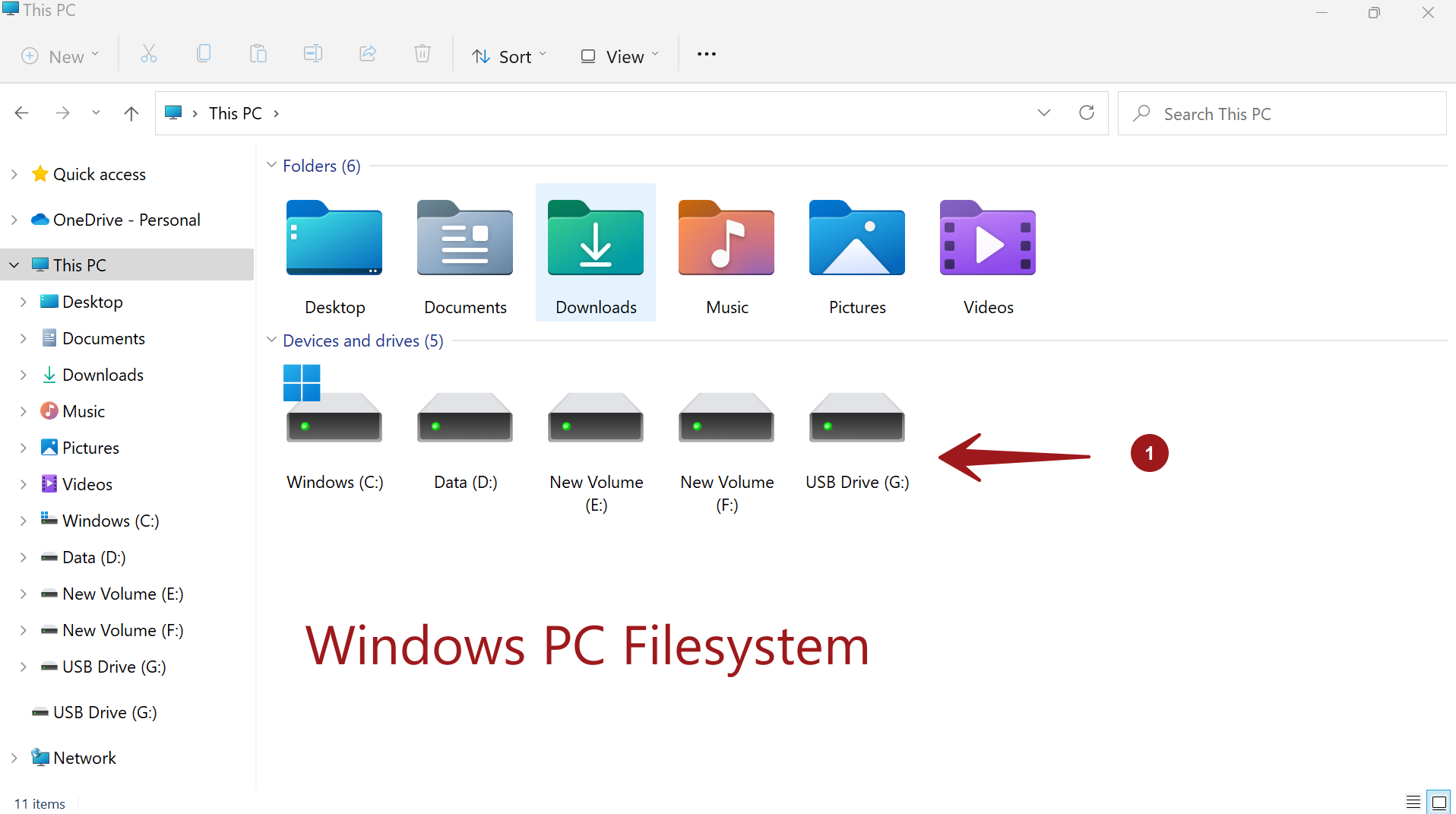 Command-line view of the root directory. Launch Terminal or Konsole and issue the following ls command to know the directories under root. 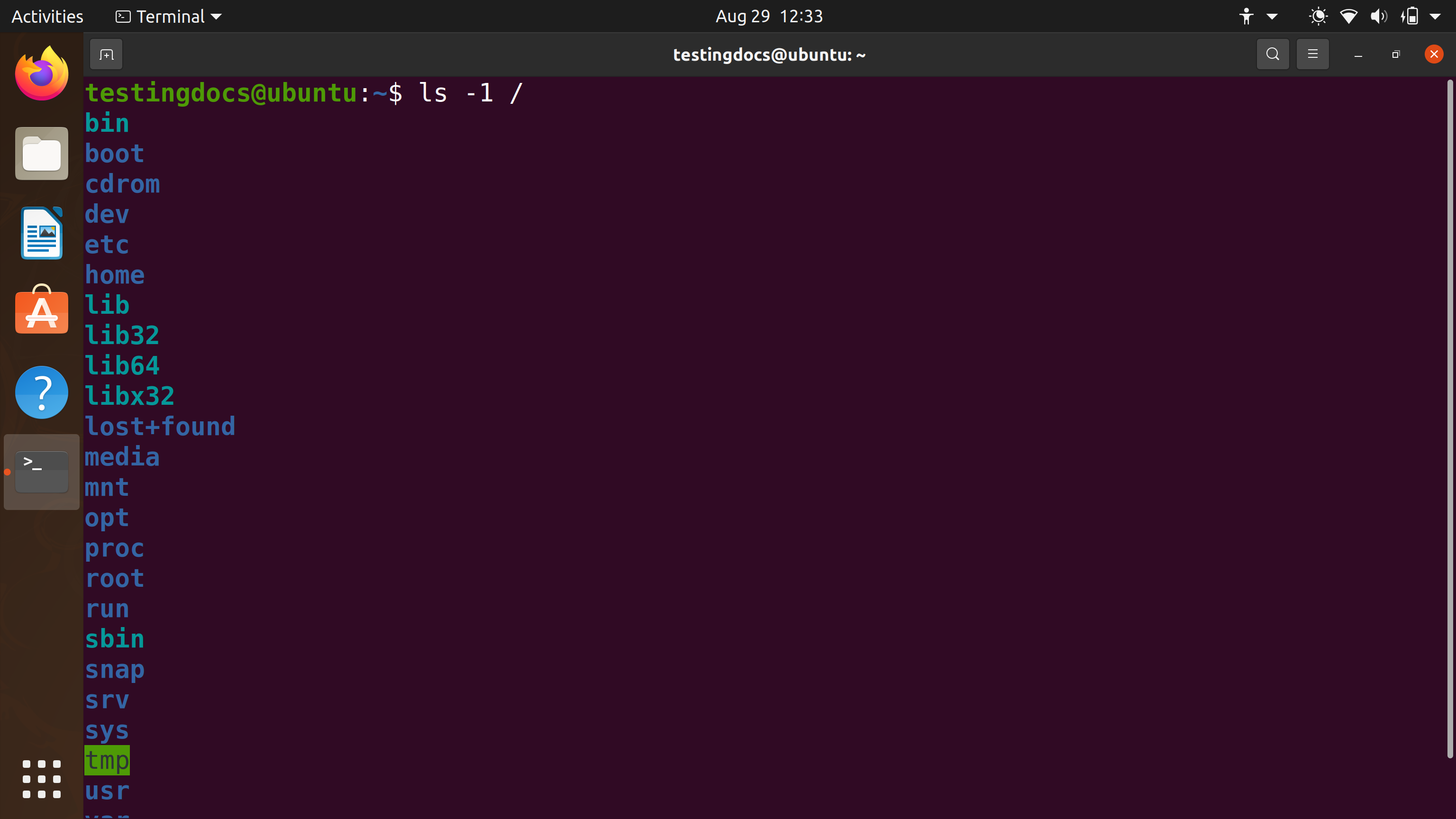 For more information on Ubuntu Linux, visit the website: