In this tutorial, we will learn about different C Compilers and the official websites to know more about them. A C compiler is a program that translates the source code written in the C high-level language into the machine language or intermediate object language like the assembly language.

Some of the most popular C Compilers are as follows: 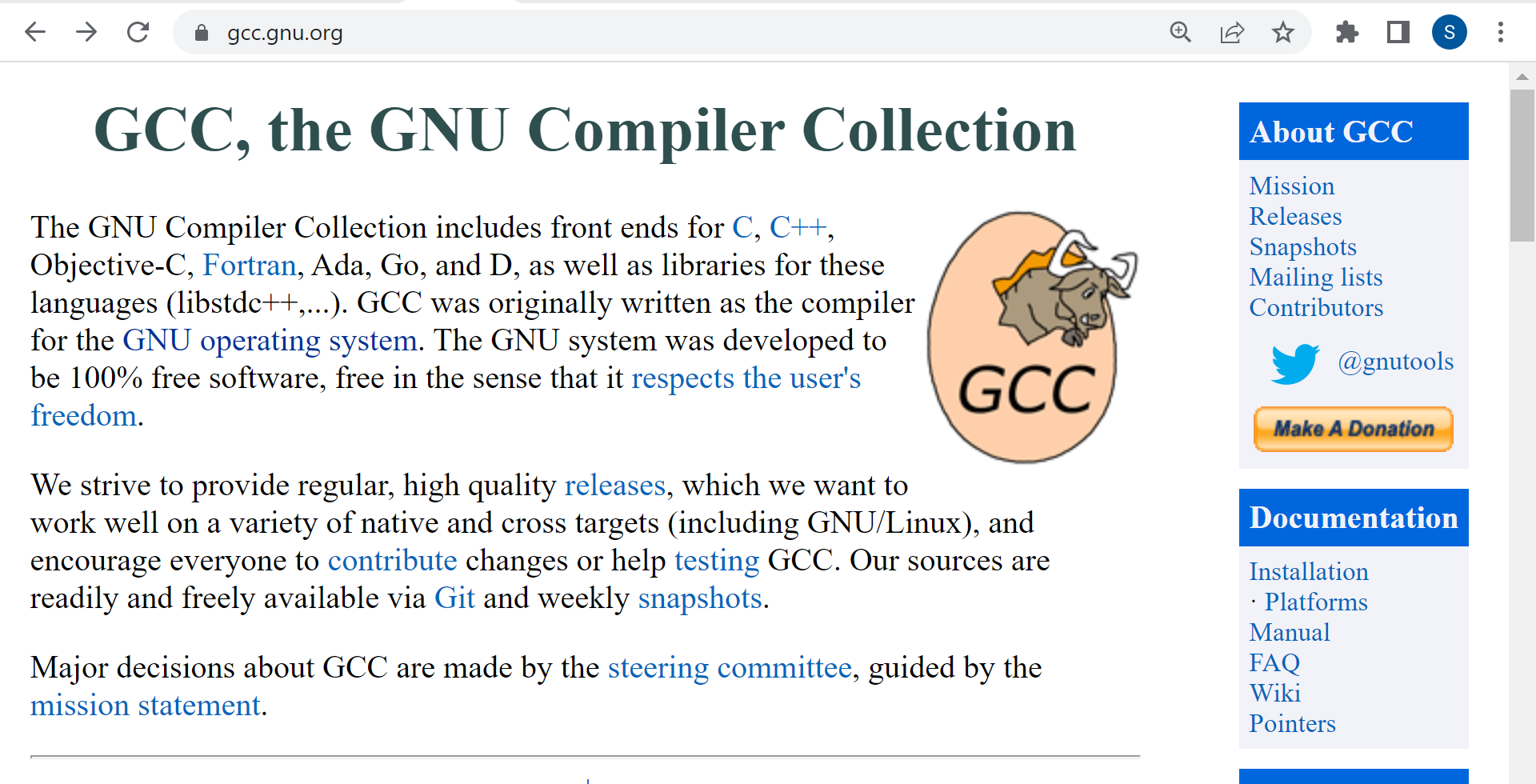 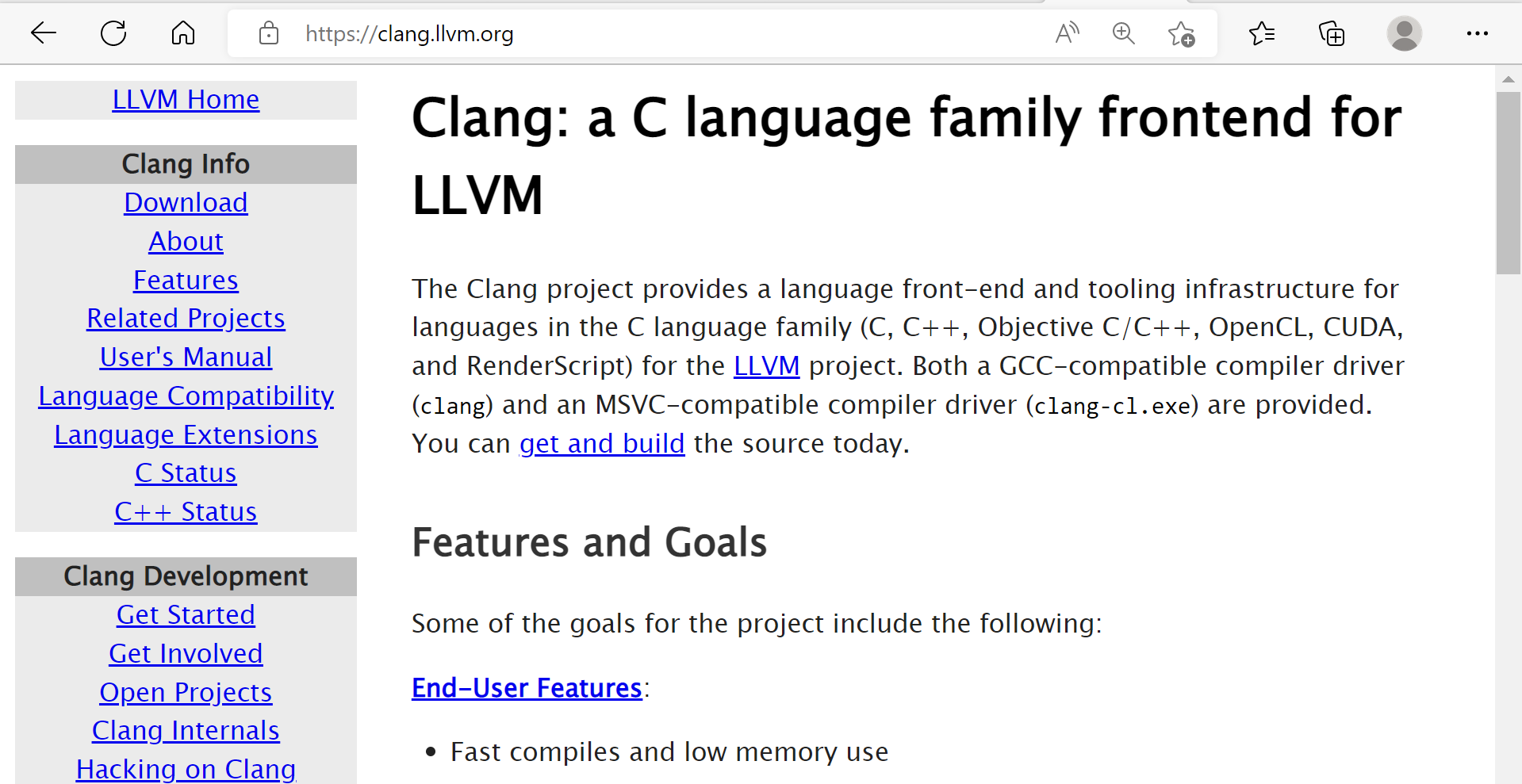 Microsoft Visual C++ compiler (MSVC) is a compiler for the C, and C++ programming languages by Microsoft Corporation. MSVC is proprietary software; it was originally a standalone product but later became a part of Visual Studio. 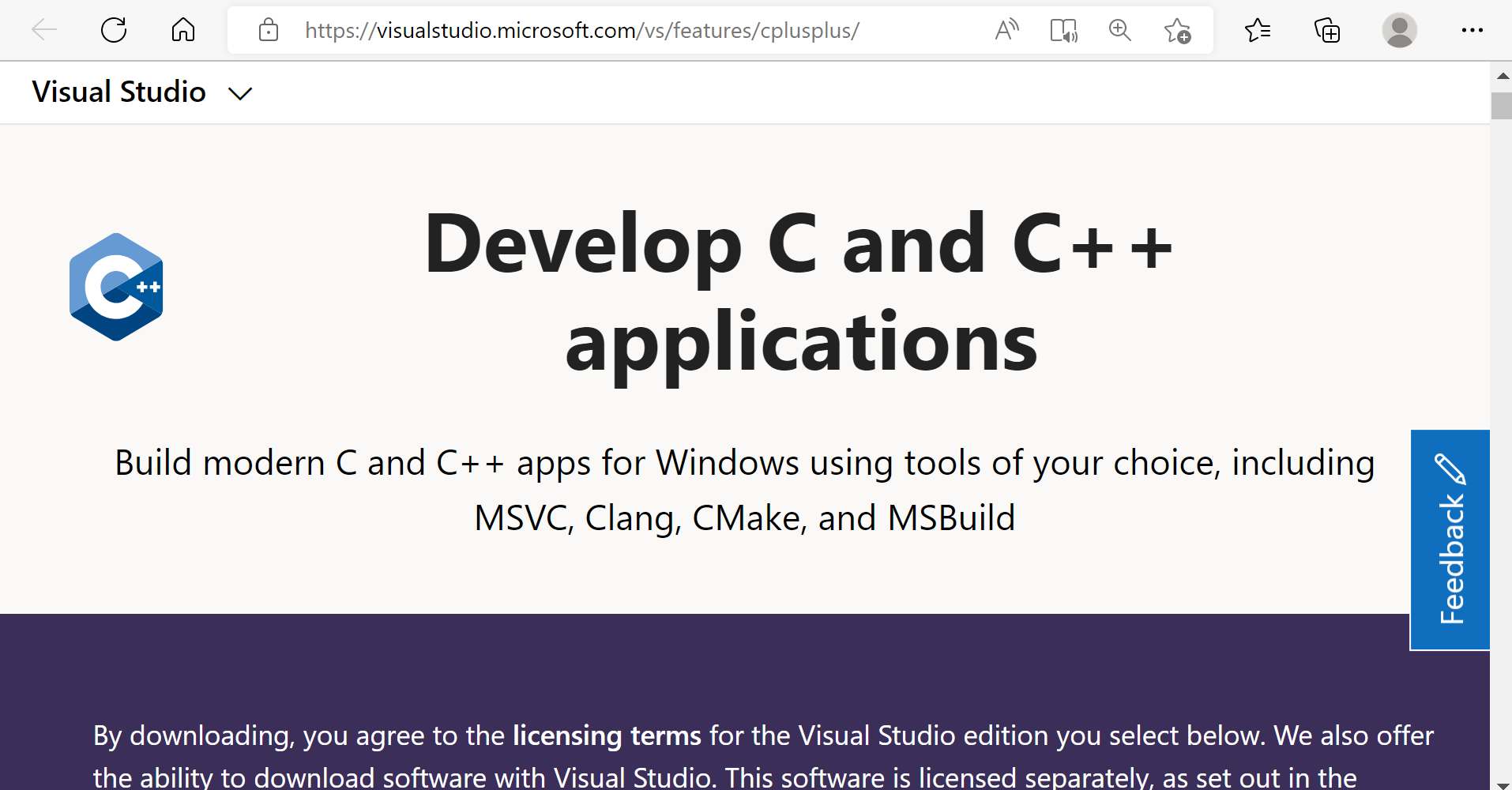 C Tutorials on this website can be found at: