Automation testing increases the efficiency and accuracy of tests.

Test Automation is fast when compared to manual testing.

It speeds up the testing process, and to reduce testing costs, time and effort.

Also, it enhances the quality of the product and the effectiveness of the Testing process.

Sprint tasks can be assigned more efficiently when there is automation in place. 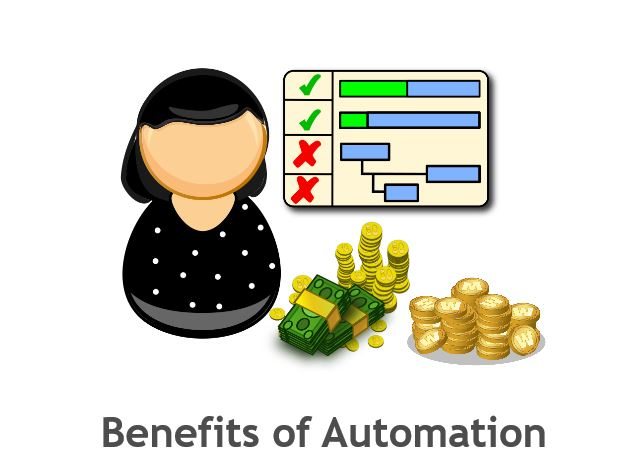 Good and positive ROI (Return on Investment ) is possible with Automation testing.

In conclusion, some automation benefits are clearly evident and some returns are long term. Furthermore, like a coin has 2 faces, though automation testing has many advantages, it has its own disadvantages too. I will cover them in my next post.