What is Source Control?

Git is one of the most popular source control tools available in the market. Automation engineers should have knowledge of working with this tool. To learn more about Git: https://www.testingdocs.com/git-tutorials/ 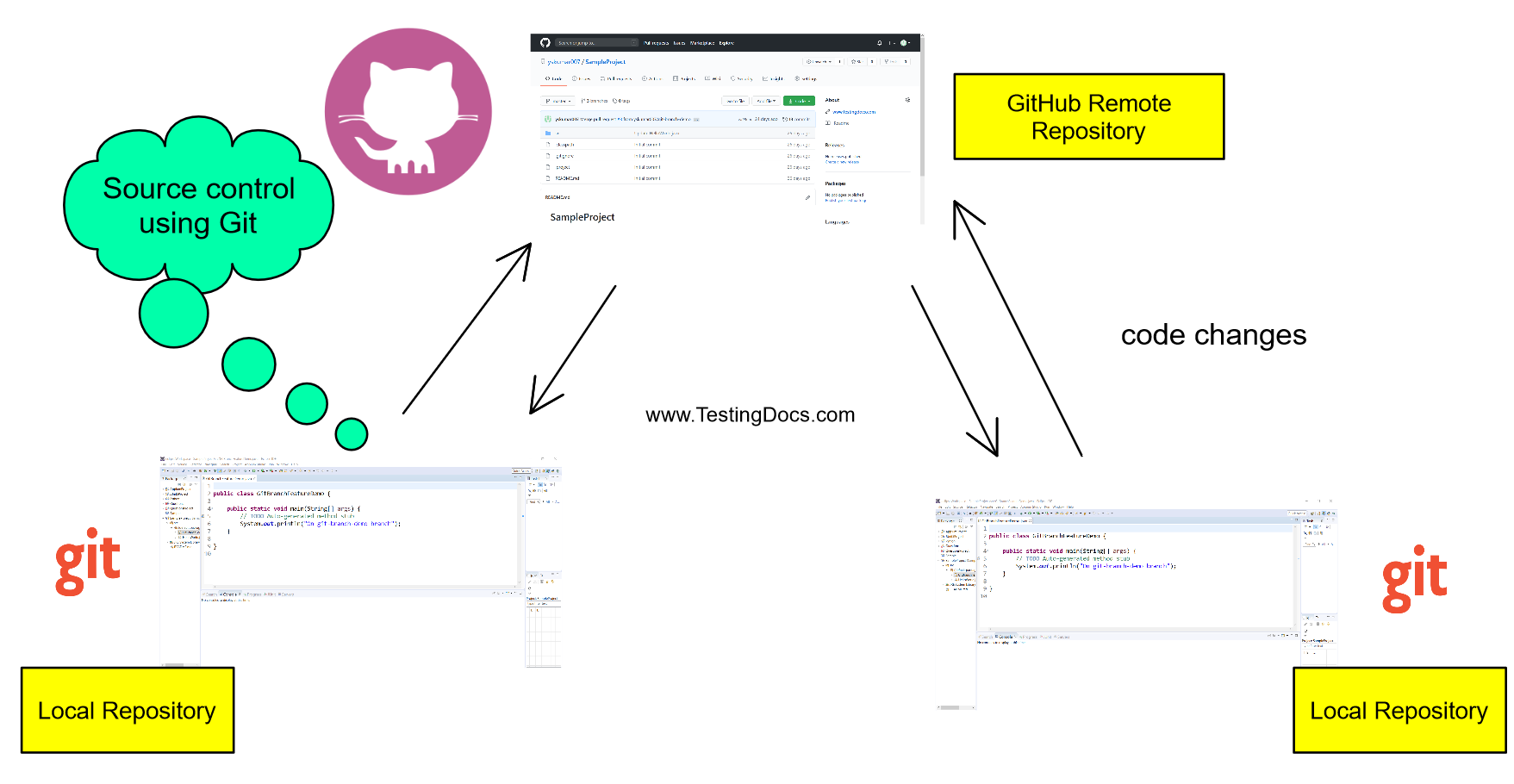 How to manually Update new Edge Browser on Windows 10