What is Software Testing?

Debugging is identifying, isolating, and fixing the bugs. Mainly developers conduct debugging as part of the development phase or while fixing the reported defects. Performing debugging during development and code reviews is NOT sufficient for the quality of the application. In addition, debugging during the coding phase wouldn’t replace the need for software testing. 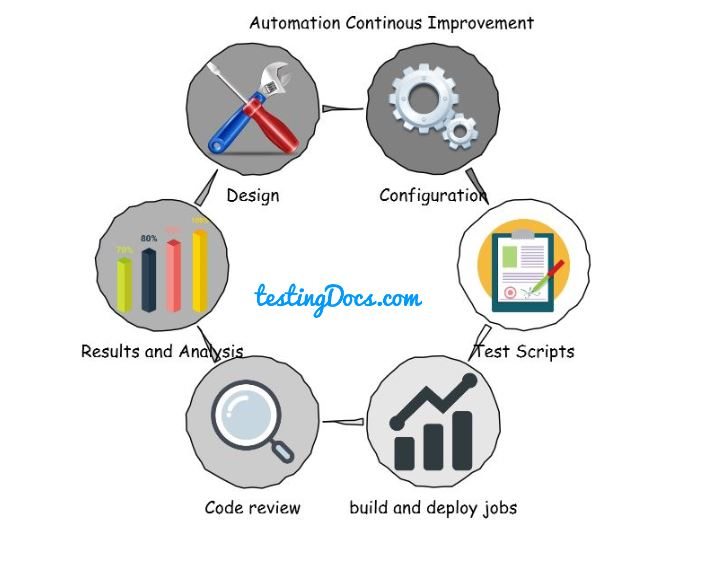 What is Automation testing?