In this post, we will discuss the differences between Epic and Spike in Agile methodology.

What is an Epic?

An epic captures a large body of work. Epic is “Big Ask”. It is essentially a large user story that can be broken down into a number of smaller stories. It may take several sprints to complete an epic. An epic can span more than one project if multiple projects are included in the board to which the epic belongs.

Creating an Epic in Jira:

Features are services provided by the system that fulfills stakeholder needs. Features can be tested by the end-users, user stories are not necessarily fully testable for the end-user. In most cases, testing a user-story until fully integrated with the rest of the feature might only make sense to the developer.

One user story should never span more than one sprint, if a user story “spills” to another sprint, it only indicates that you’re missing granularity in your user stories. Generally, features are delivered to our customers, not user stories. 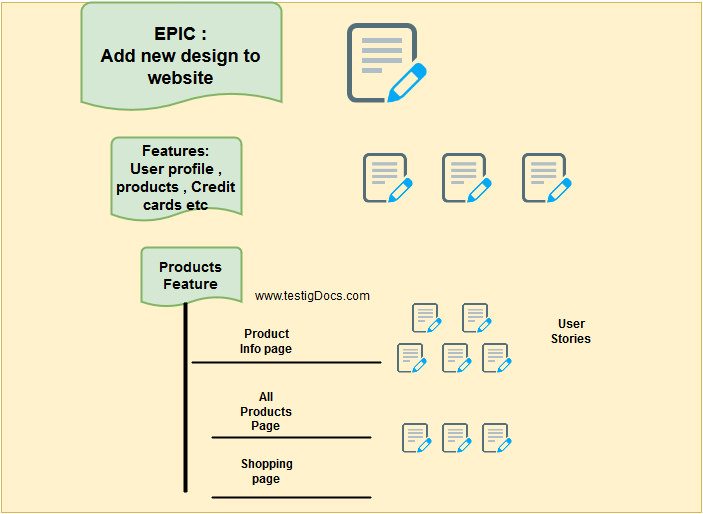 Spikes are research stories that will result in learning, architecture & design, prototypes, and ultimately a set of stories and execution strategies that will meet the functional goal of the spike. Stories that address the need for more information in order to enable decisions or story development. Some spikes might need a demo, although every spike doesn’t need to have a “demo”.

Connect Confluence space to a Project