In this post, We will go through the Git version control introduction for testers. If you happen to be part of the automation team,  you should have probably used some version control tool( like Git, Perforce, SVN, Mercurial, etc ).

The benefits of Git are numerous. On this page, lets us look at the overview of Git and why it’s so popular. If you are new to Version control: Brief Overview of Version Control Systems

Git is released under the GNU GPLv2 ( General Public License), which is an open-source license.

Unlike other centralized systems, Git is a distributed version control system. We normally clone the entire repository instead of doing a “checkout” of the current tip of the source code. This distributed feature allows to an endless number of workflows with relative ease.

Git is fast. With Git, nearly all operations are performed locally, giving it a huge speed advantage on centralized systems that constantly have to communicate with a server. Also, Git was built to work on the Linux kernel. Furthermore, Git is written in C, reducing the overhead of run times associated with higher-level languages.

It allows making logically unrelated modifications to a file. Now you can just stage the change you need for the current commit and stage the other change for the next commit. This feature scales up to as many different changes to your file as needed. 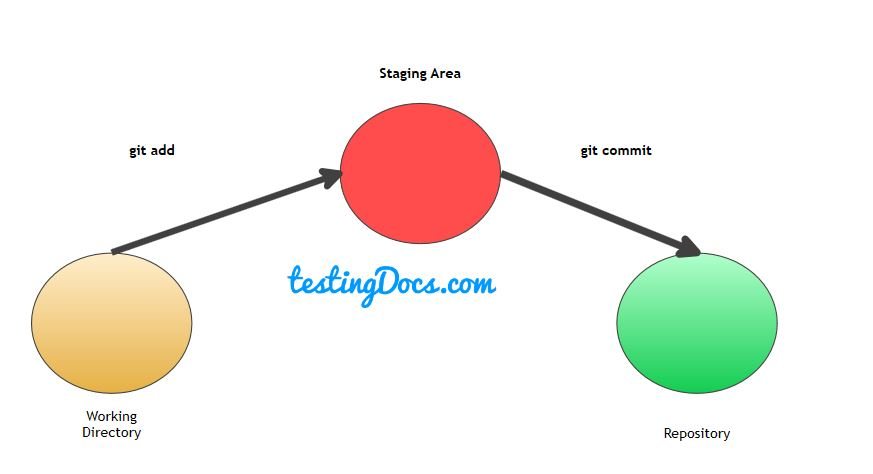 This means that every user essentially has a full backup of the main server. Each of these copies could be pushed up to replace the main server in the event of a crash or corruption. In effect, there is no single point of failure with Git unless there is only a single copy of the repository.

Git allows and encourages you to have multiple local branches that can be entirely independent of each other. The creation, merging, and deletion of those lines of development takes seconds.