Some of the language translators are as follows: 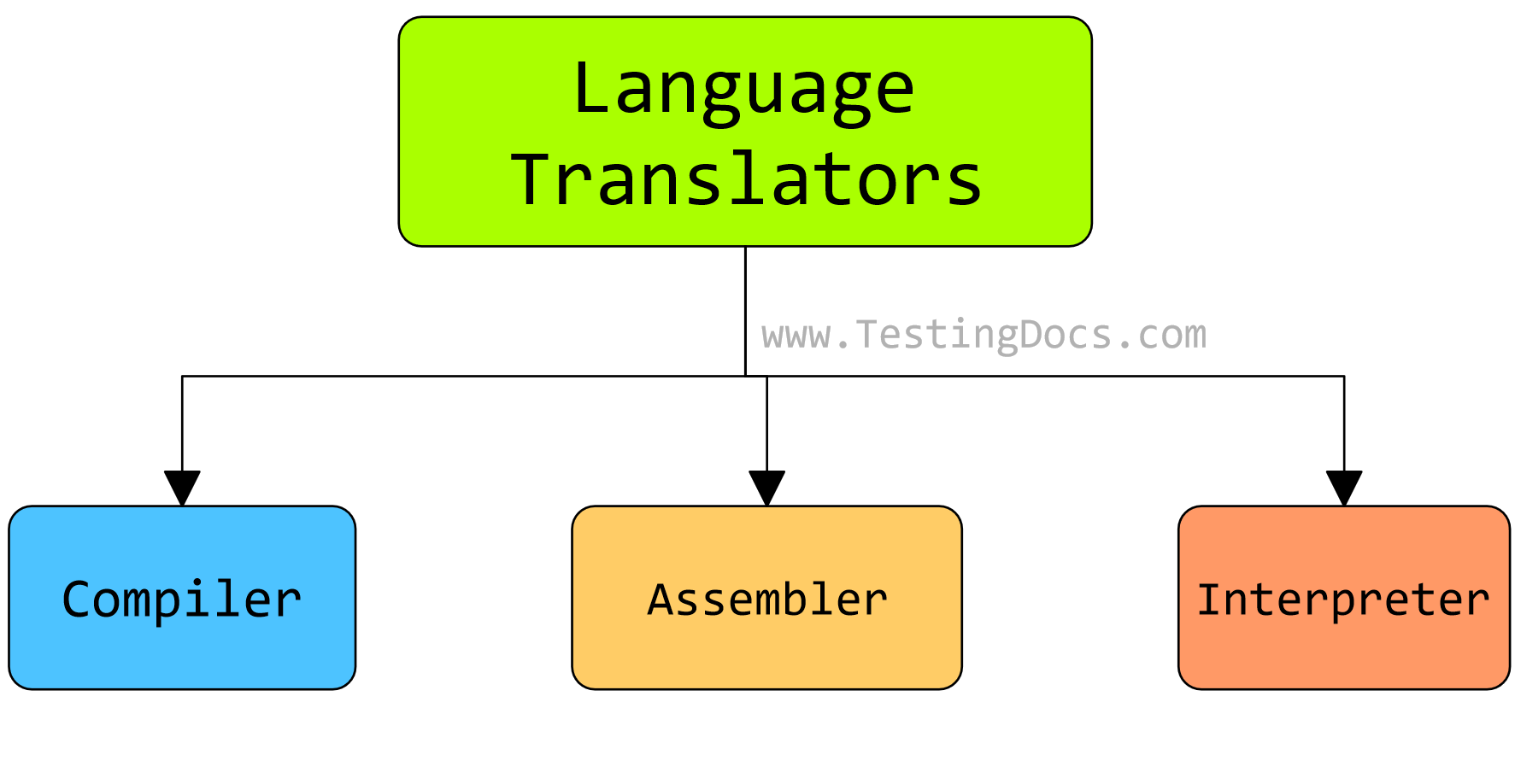 An interpreter is a program that accepts interpretive language commands and directly executes the commands they denote. The method of translation is different from the compiler and interpreter. An interpreter operates by reading, interpreting, and executing the source code statement. On the other hand, The compiler translates the entire source program into the machine-level object program.

The other utility tools that are used to execute the computer program are:

A linker is a program that takes one or more object files generated by a compiler and combines them into a single executable file or library file or another object file.

A loader is a program that loads the executable( generate by the linker) onto the main memory and prepares the executable code for execution by the computer.