In this post, we will learn some commonly used file operations when working with Linux operating system.  We can use these commands in the bash terminal or in bash scripts.

The new directory would be created under the present working directory. To navigate we can use the cd command. 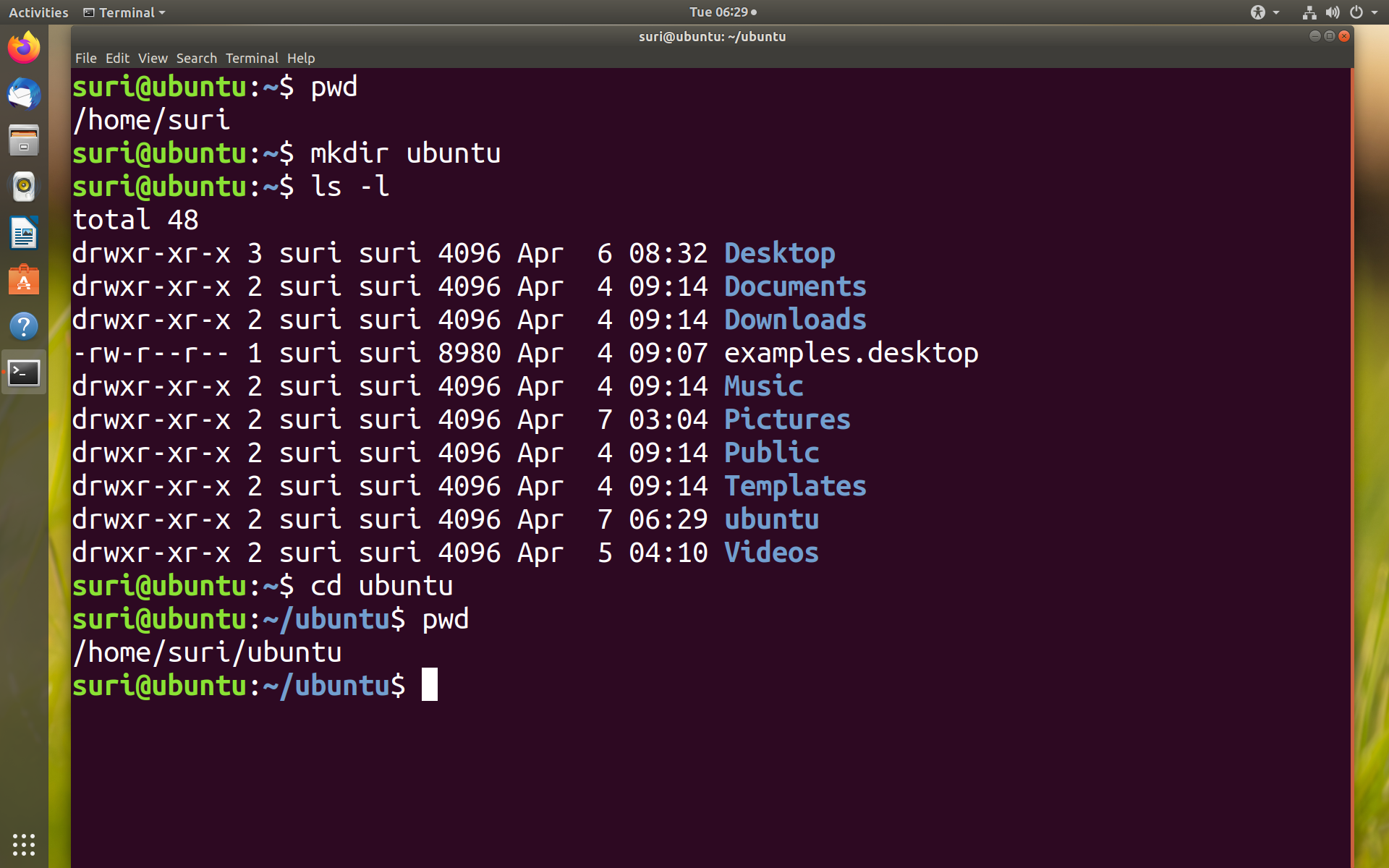 rmdir command is used for removing the directory. Common errors while using this command is:

trying to remove a directory which is not empty.

There are so many ways to create a file in Linux. Using touch command, cat command, etc.

touch command creates a new file if it doesn’t exist in the directory. If the file already exists then it will change the modification timestamp of the file. To learn more about touch command use

To create a new file with touch, use the following command:

cp command is used in Linux to copy the file. This command copies the file to the new location.

Format of the command is

mv command can be used to move the file to a new location.

We can use the rm command to remove a file.

To know the flags and to learn more about the command, use the below command:

How to remove software from Ubuntu

Working with files in Linux