In this tutorial, we will learn about Test Runners. We will define the Test Runner and
look at some examples.

What is a Test Runner?

Test Runner is a tool that is capable of picking up the tests, executing the tests, and reporting the test results. The test runner can pick one test case at a time or pick a batch of test cases ( Test Suite). 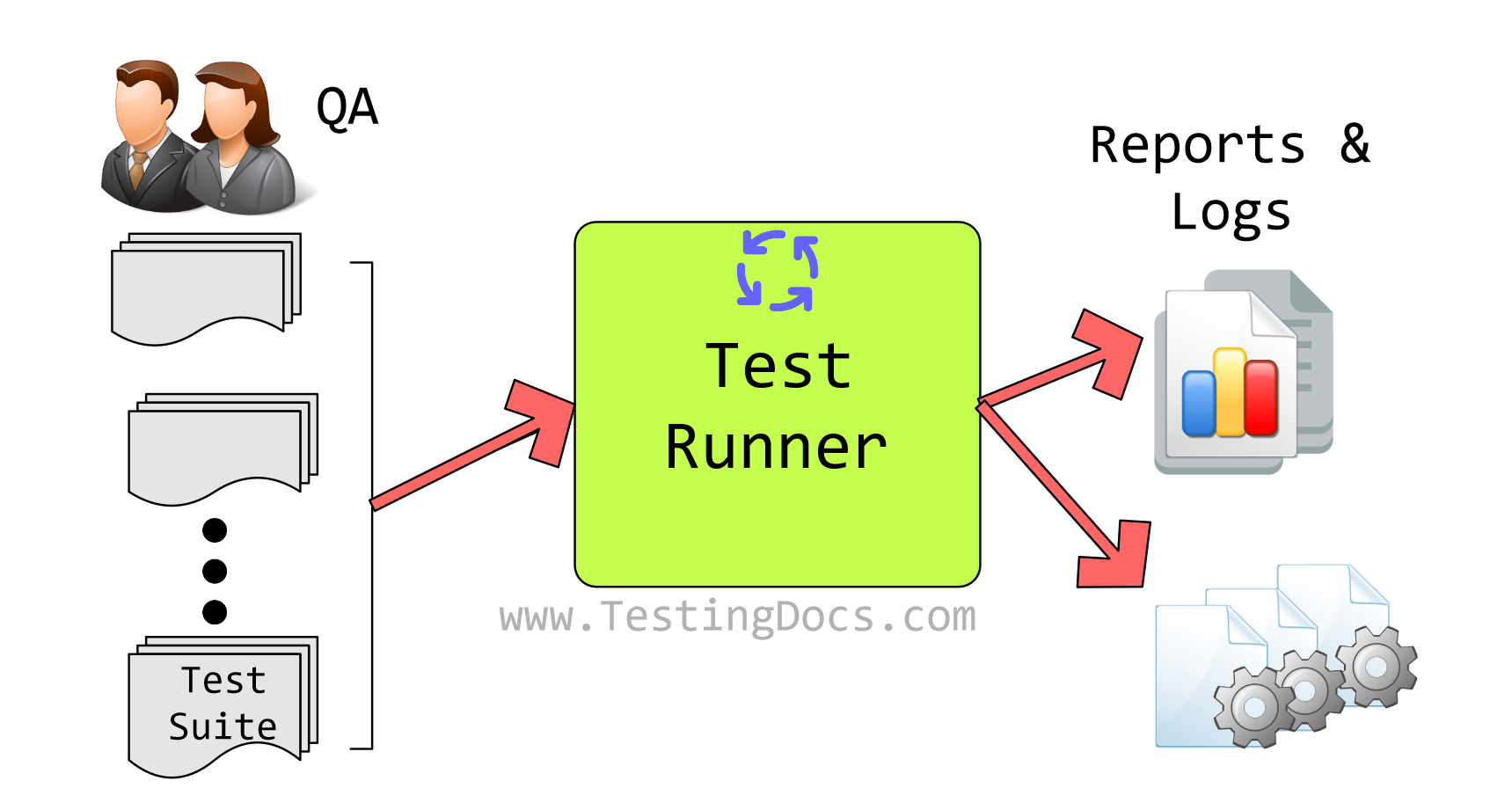 The QA professionals / Developers need to feed the test suites of the Application under test. The test runner runs the tests and produces understandable test results and test log reports.

Some examples of Test Runners are as follows:

Getting Started with Selenium Webdriver

Run an Example Test on SauceLabs