It is a virtual machine that runs java byte code by creating run-time areas to execute class members. The byte code is generated by a java compiler in a JVM understandable format. Using the “java” tool we can start the JVM process.  “java” initiates the java virtual machine instance.

To understand the above definition we need to know the virtual machine. 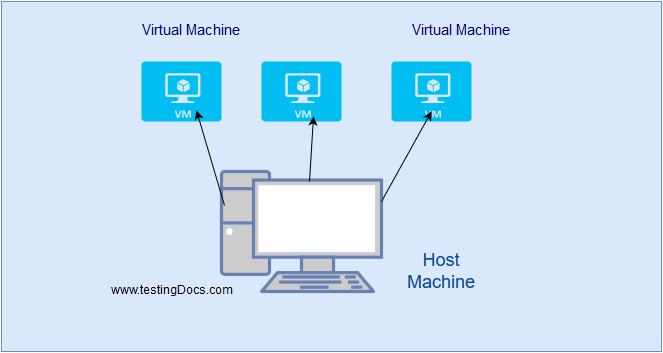 The Java hotspot client VM is the default virtual machine of the Java SDK and JRE. It is tuned for best performance when running applications in a client environment by reducing application start-up time and memory footprint.

ClassLoader is a class that is responsible to load classes into JVM’s method area.

Basic class loaders  are listed below:

If the search fails in all the ClassLoaders then then jvm throws an exception “java.lanf.NoClassDefFoundError” / “java.lang.ClassNotFoundException”.

If class found in any one of the classpaths, the respective ClassLoader loads that class into jvm’s method area.

Please find the below figure for more clarity.

Whenever a class is executed by specifying its corresponding class name by using the command “java {classname}” the java launcher JAVA immediately initiates the java run-time environment for the class execution as a layer on top of the operating system.

Create a Package in NetBeans IDE