In this tutorial, we will learn about a basic computer system and its components. Computers are common devices and can be found anywhere in real-life. For example, Home PCs and Laptops, Office Workstations, Servers, etc. 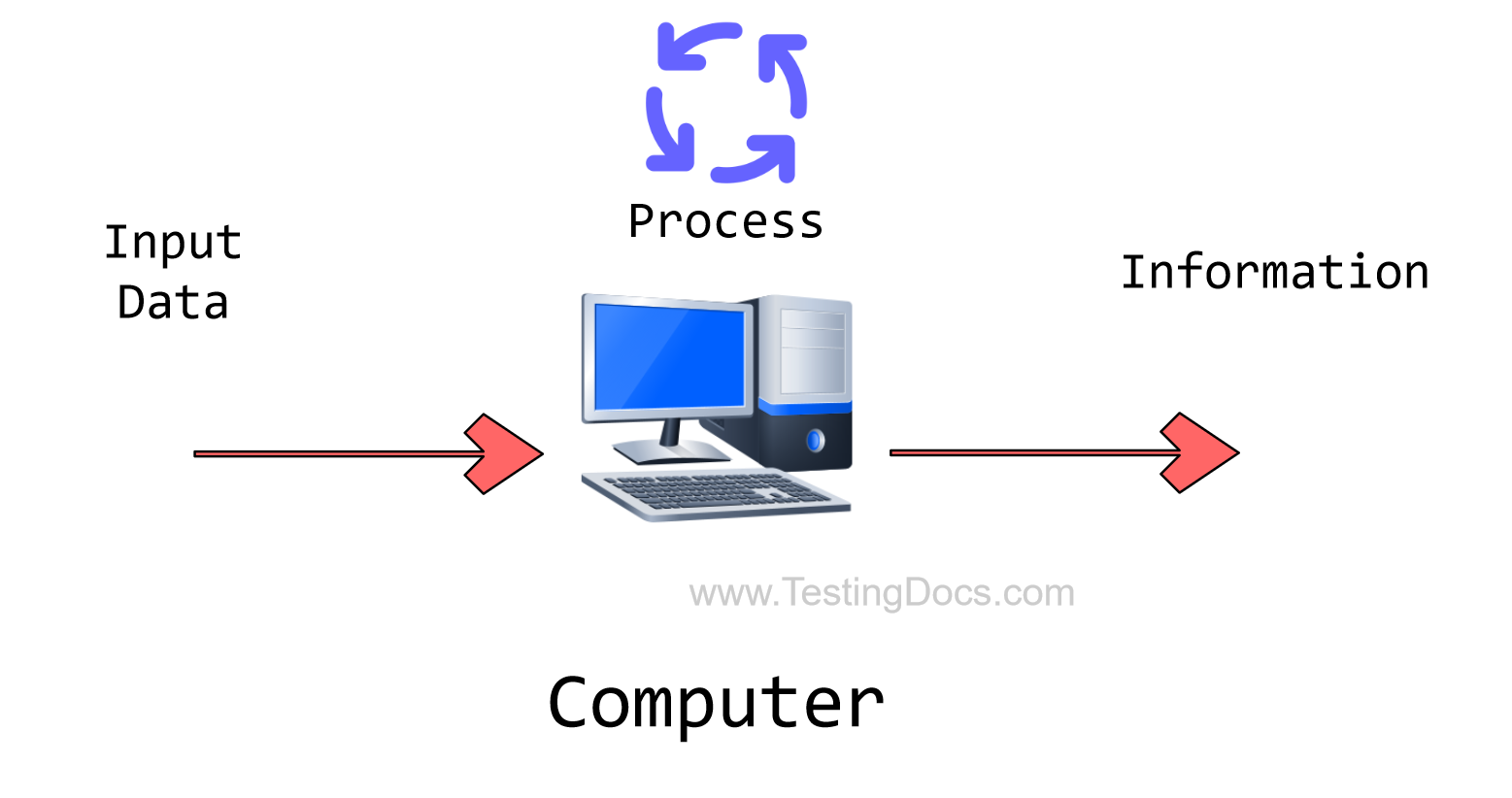 There are different functions of the computer system. The basic function of a computer is to process the input data and produce meaningful information for the end-user.

The two major computer components are as follows:

A computer system consists of both components. 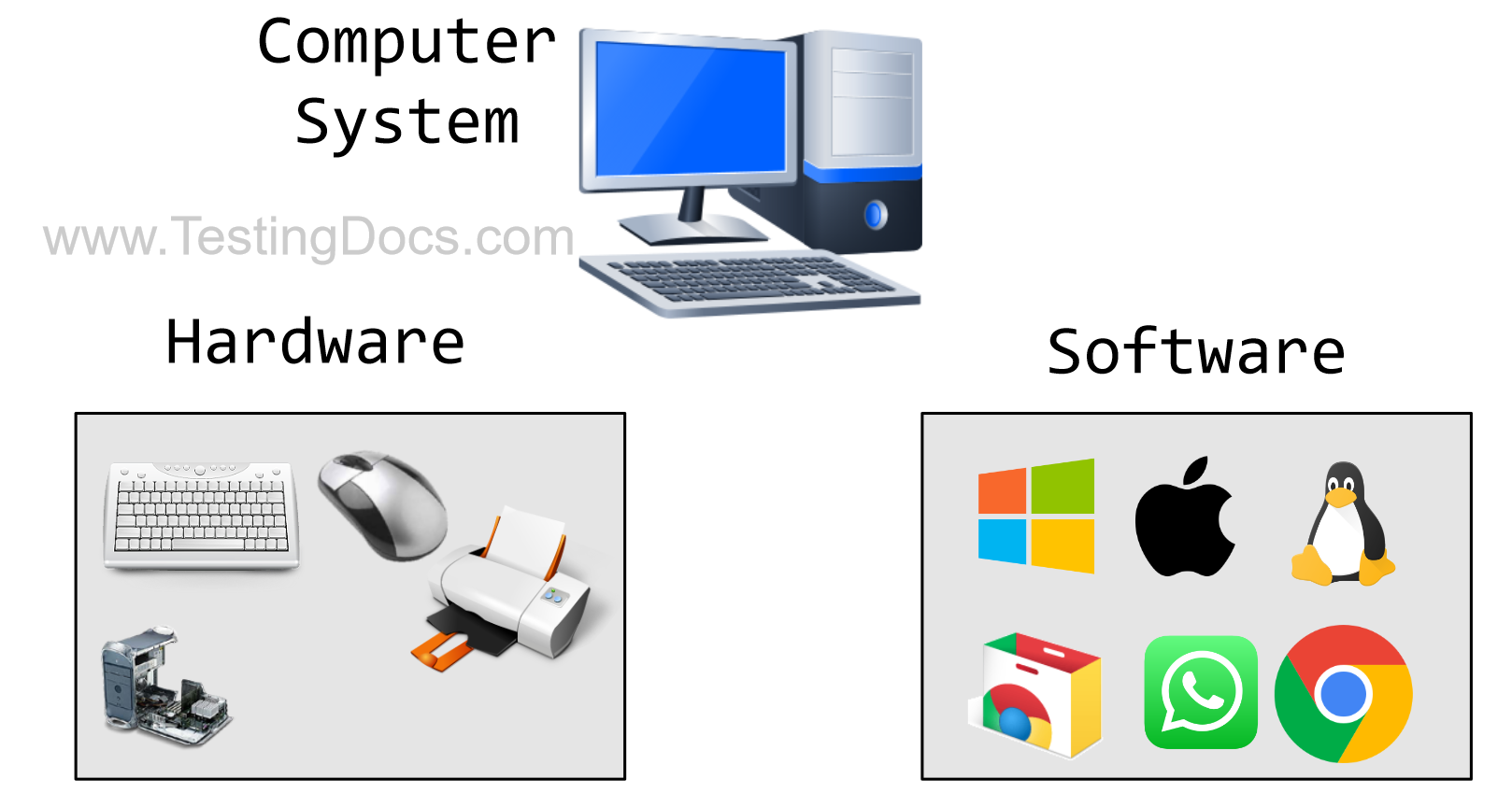 Computer Hardware is the physical component of the computer.  Hardware components can be many. A computer is a complex device containing many sub-systems. Each sub-system is a piece of computer hardware or part of another hardware device.

Some of the examples of computer hardware are as follows: 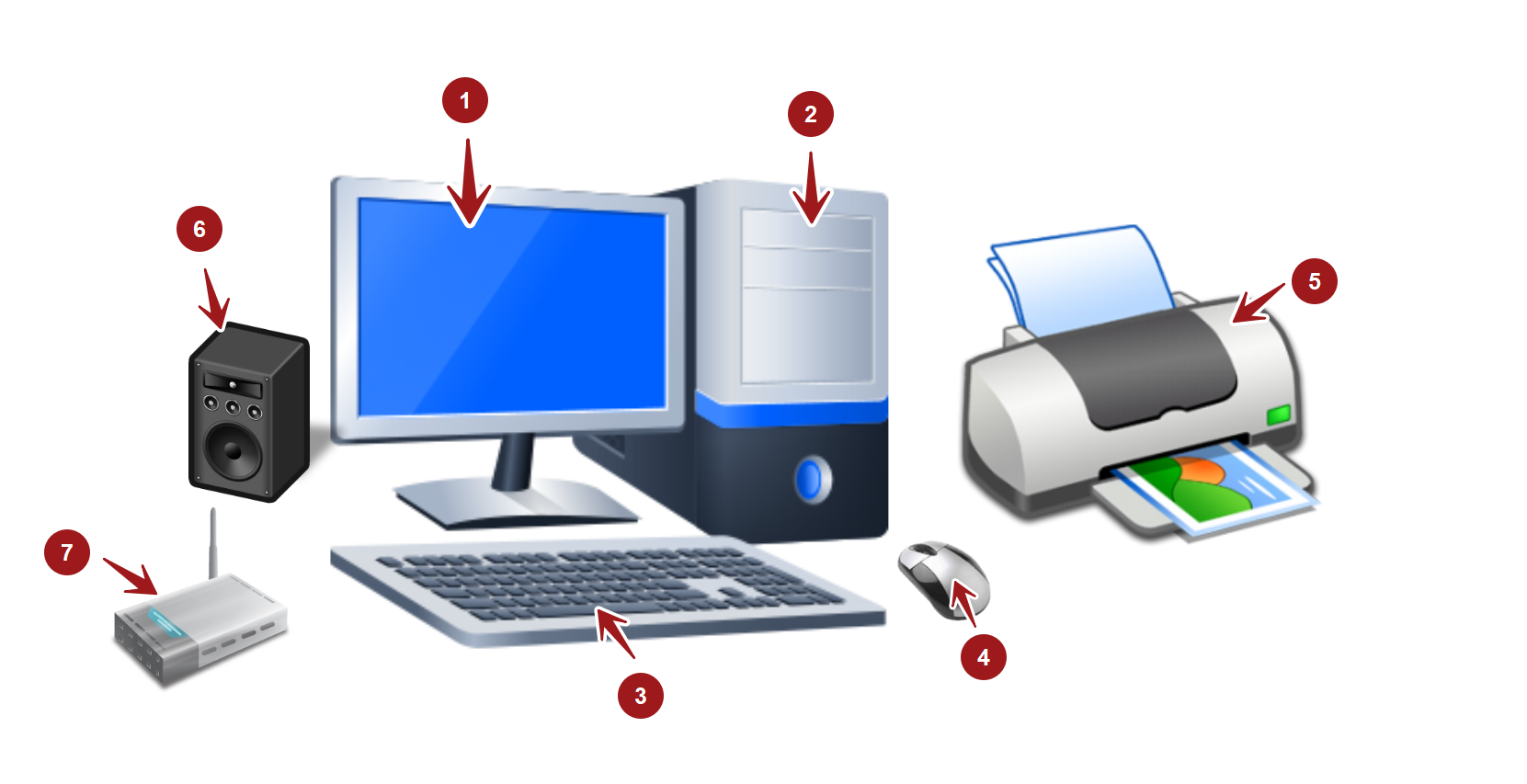 The computer hardware devices shown in the picture are as follows:

Let’s take an example of the System unit. The system unit consists of several internal components like:

Software refers to program instructions written in a computer language that allows the hardware components to perform the intended function. Computer software can be broadly divided into: 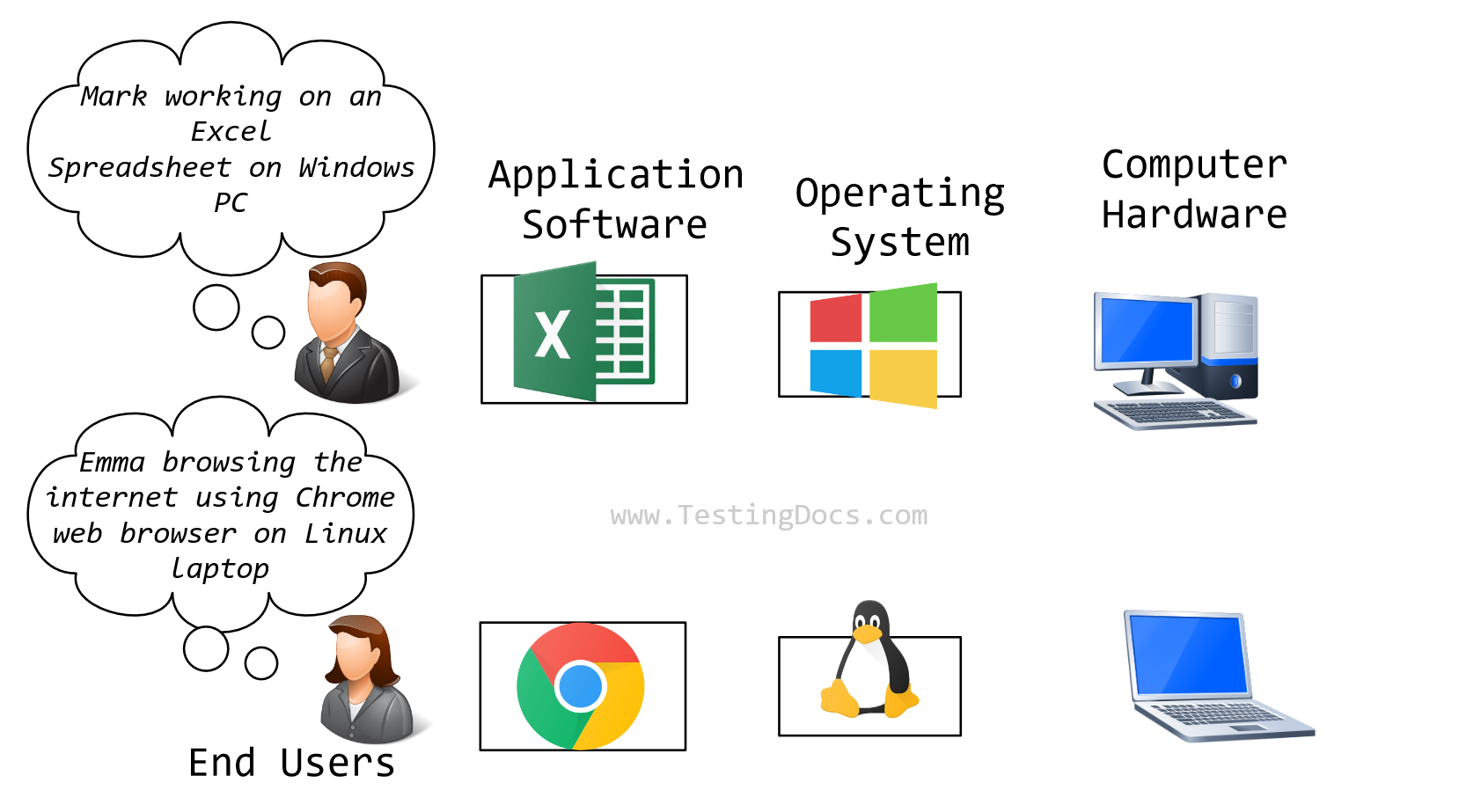 An operating system is a program that manages all the computer hardware. It acts as an interactive interface to the end user and interprets the commands so that it can communicate with the hardware.

Application software programs are installed on top of the operating system.
These programs can be proprietary licensed software or open-source free software.