You need to define all the required dependencies for the project explicitly in the POM.xml file. This information is read and maven decides which jars to load from the repositories automatically.

Each dependency we specify has several properties. To view the properties of a dependency, select it in the POM editor and click on Properties… button.

Type can have values like a jar, war, ear, maven-plugin, etc.
The scope is like compile, runtime, provided, test, system, etc. 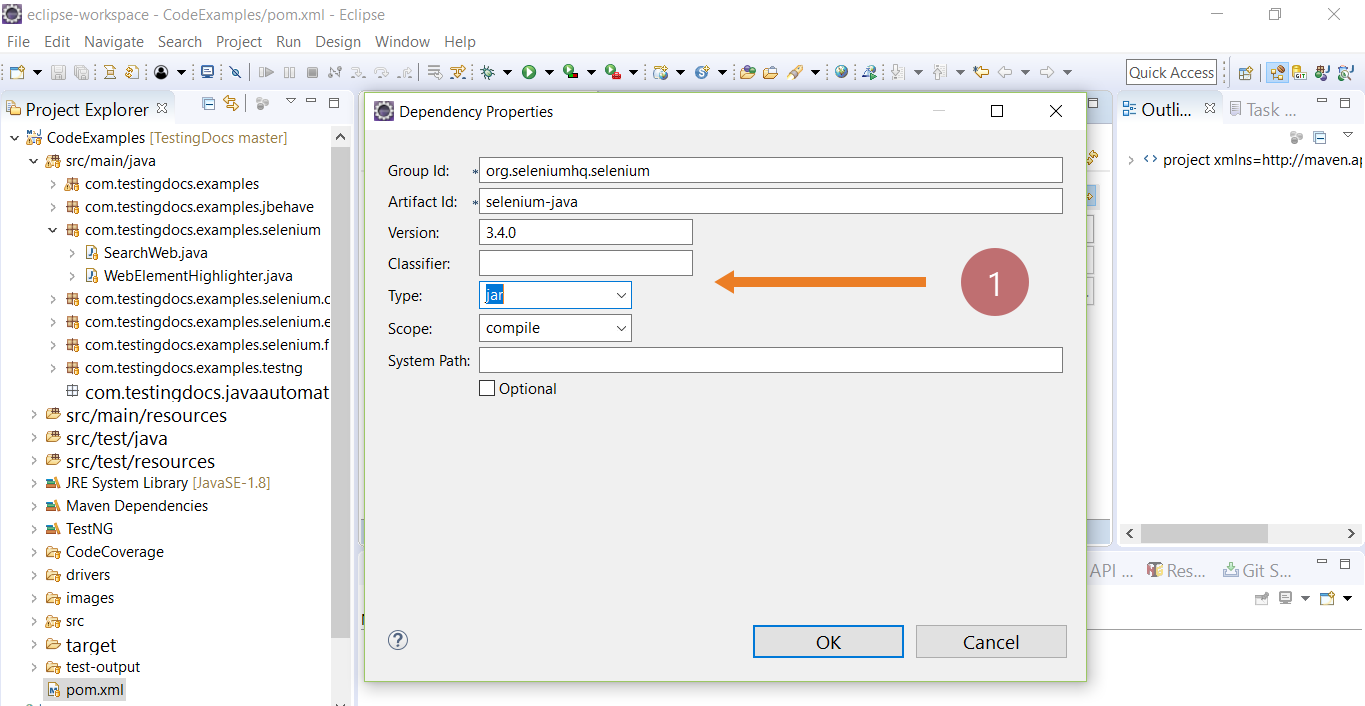 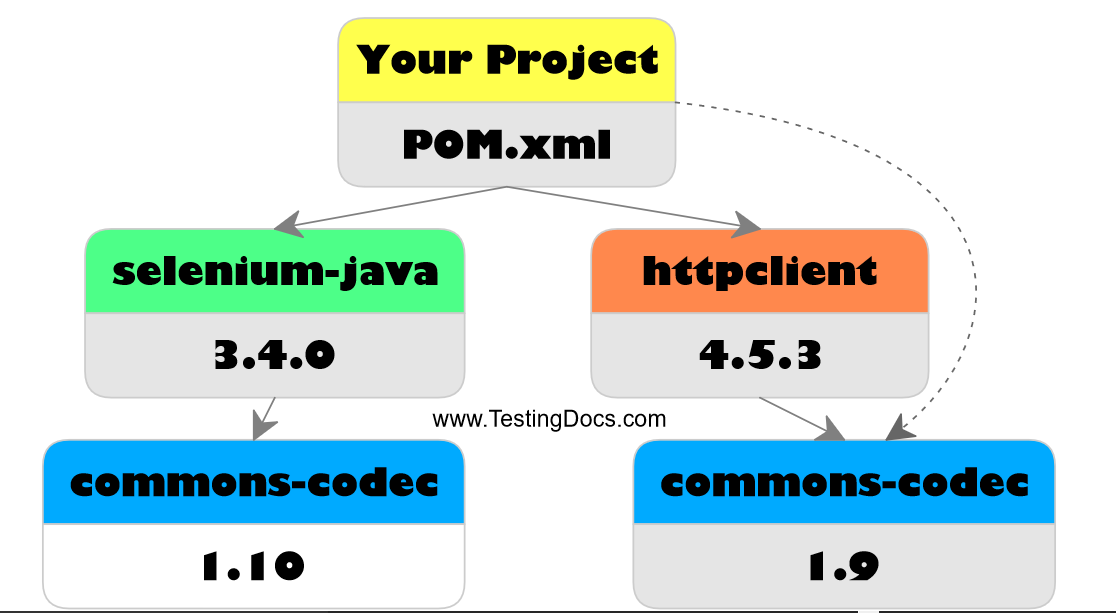 You can use the Maven POM editor to have a look at the dependency hierarchy tree. Maven has several features to control the transitive dependencies.

You can find all the resolved dependencies on the right side pane of the dependency tree as shown above.