Install links are provided for most of the tools and how to set them up. The operating system platform is Windows 10. 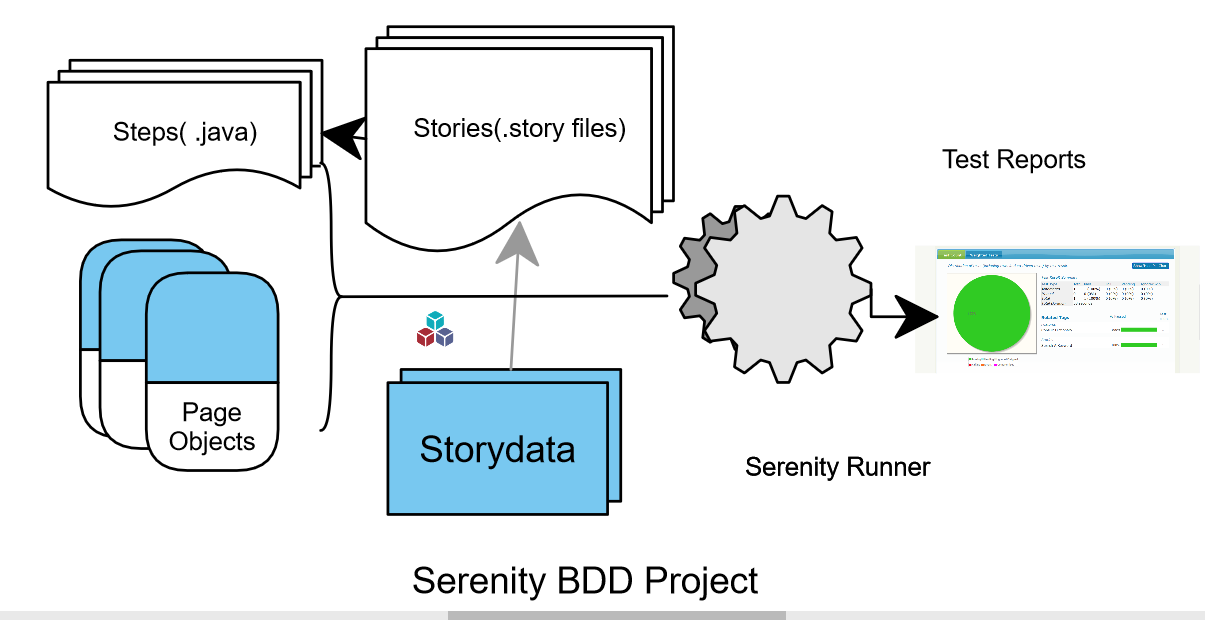 Java JDK is the most important component. It the base requirement for the automation project and for many tools and libraries to run. Link to setup Java JDK is:  Install JDK

Setting up Integrated Development environment like Eclipse, IntelliJ, NetBeans. Provided are the links for three most used IDE’s. However, installing any one of the IDE’s is fine. You would find many benefits using an IDE for developing automation scripts or coding the automation framework.

Links to setup various IDE’s are as follows. Pick your favorite IDE and setup.

Setting up environment variables and adding to the PATH variable. Some of the examples are JAVA_HOME, ANDROID_HOME, MAVEN_HOME etc

This is optional as many IDE’s bundle the build tool maven or gradle. But, it’s nice to have a standalone tool setup in your automation workspace machine.

This tool is a distributed version control. Git bash is a command line tool that allows you to work with remote repositories hosted on GitHub. You can clone, push and pull changes etc. This setup is useful when you work in an automation team.

Jenkins is a continuous integration server. It is used to setup testing environment to run unattended automation tests.

All supported drivers, tools, plugins can be found at the following url: 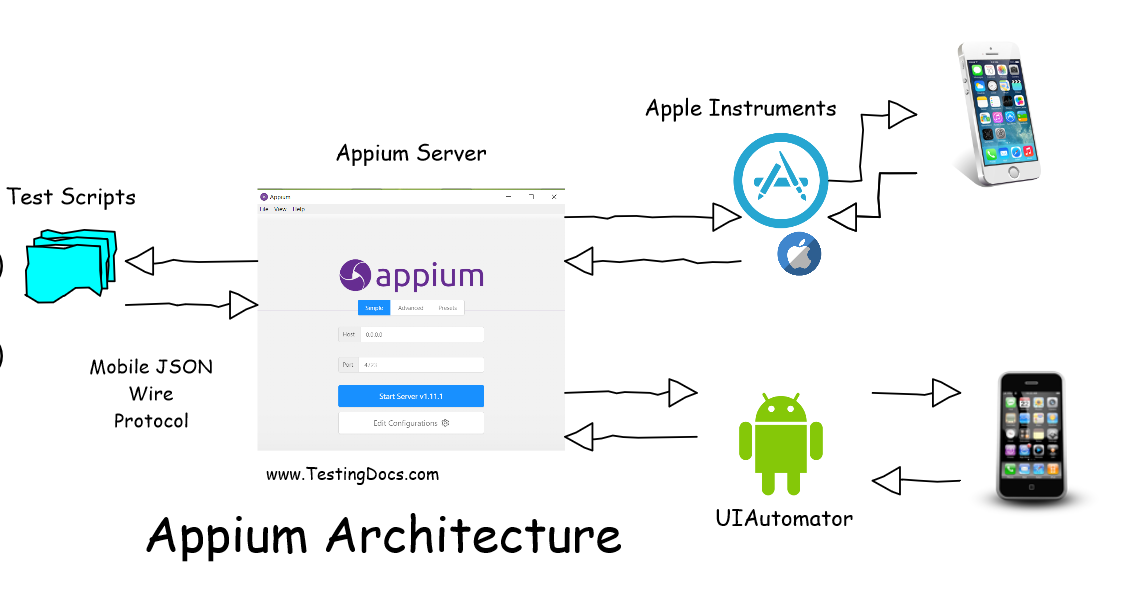 In addition to this you may require project specific setups like database, installing certificates, servers etc. Mostly, we have covered open source tools in this tutorial.