In this tutorial, let’s go through some of the basic terminologies of Linux and understand them with examples.

The terminal is the command-line interface to interact with the Linux operating systems. We can create bash scripts, issue and run commands, etc. It’s like the command prompt in Windows Operating System. 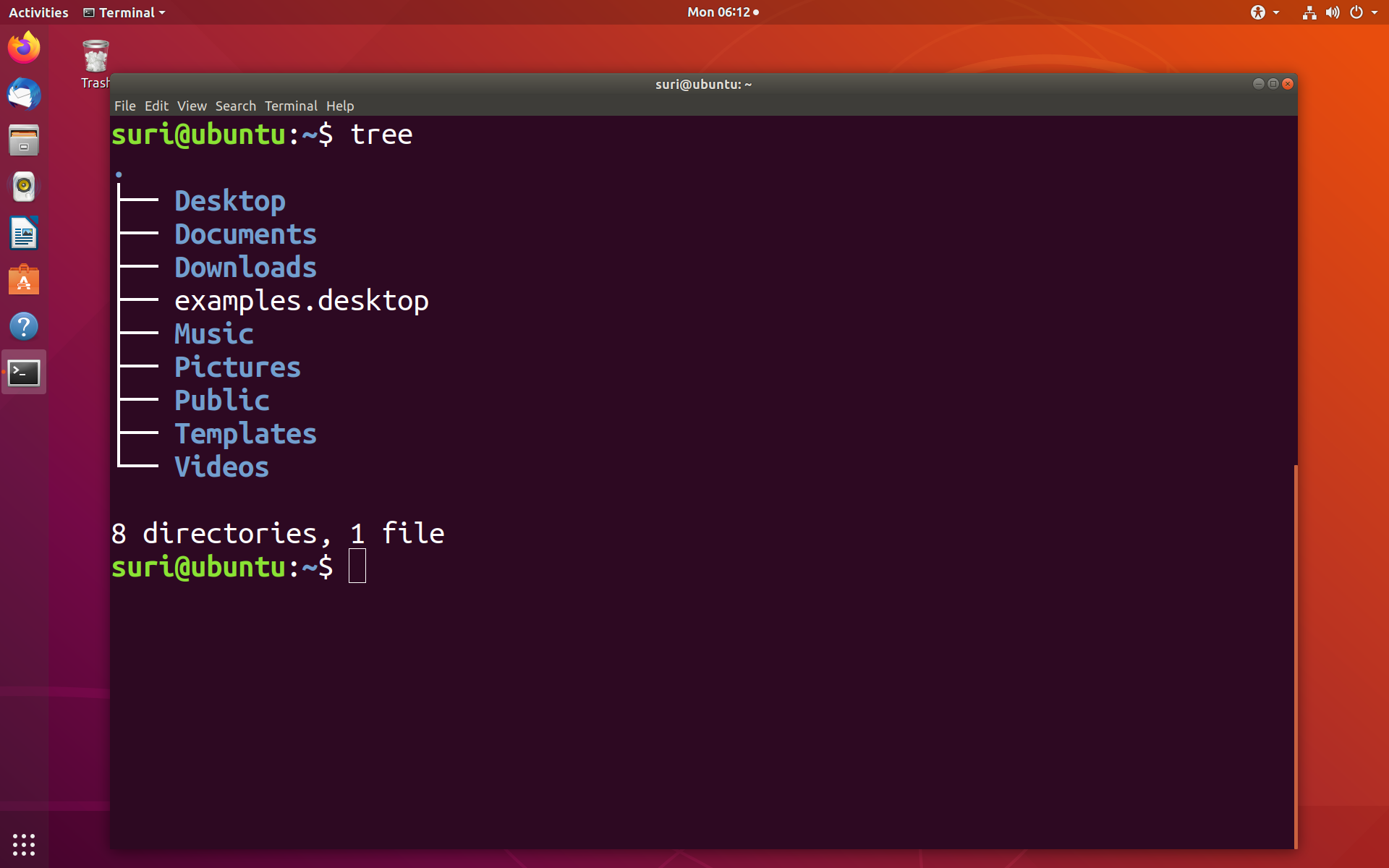 Bash stands for Bourne again shell. It is the most popular used shell. Shell is an interpreter and environment used to run Unix/Linux commands. Scripts are commands run in the shell environment. Scripts are usually stored or written in the *.sh file extension.

The directory is like a folder in Windows. It allows you to store files in a hierarchy as shown in the above screenshot.

The root user is like the superuser in Linux. The root user has privileges to perform any task on the Linux operating system. It’s like an Administrator account on the Windows platform. 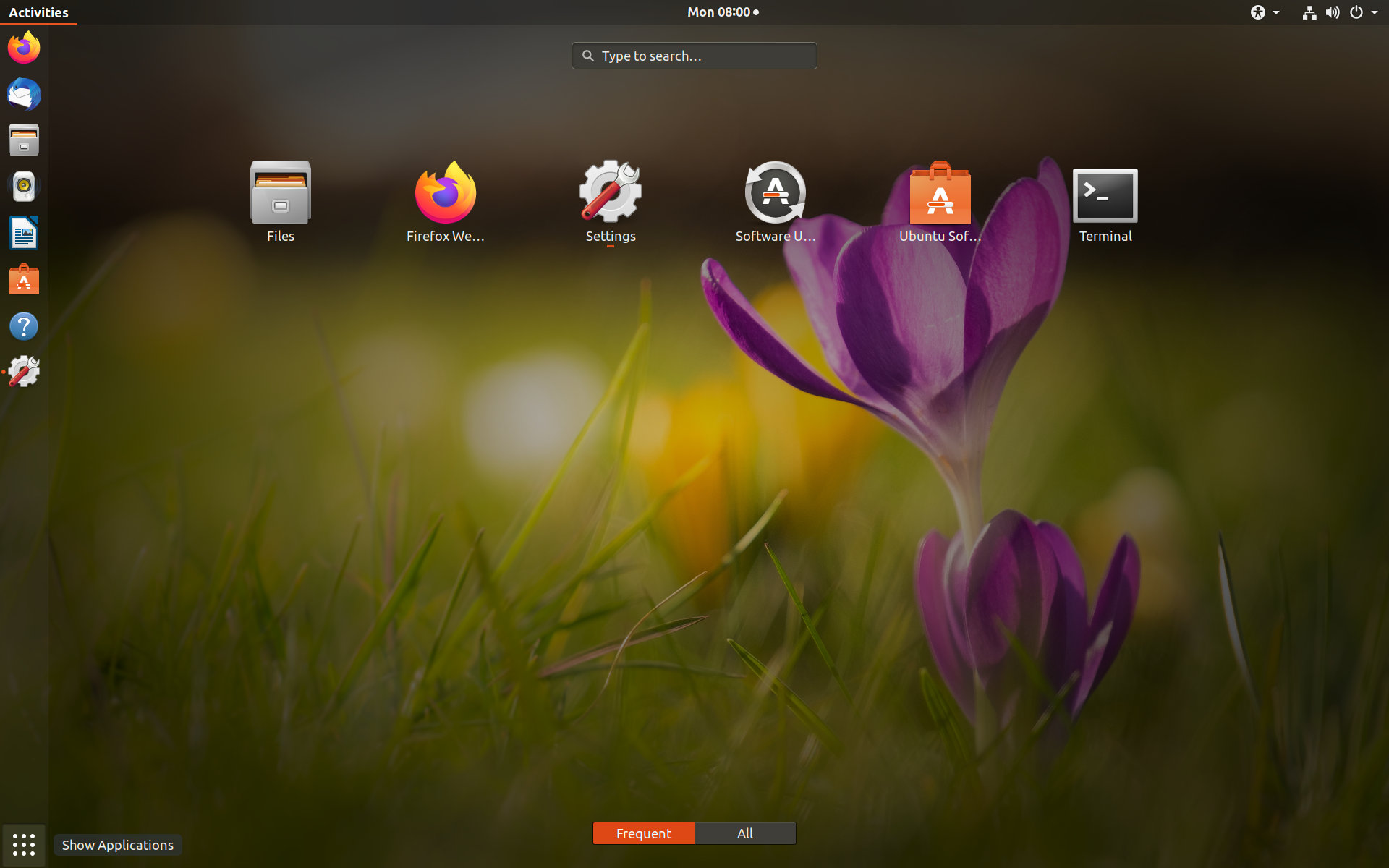