First things first, identify the folder of the existing project on your hard drive. Now go to Eclipse File -> Import

menu as shown in the figure. 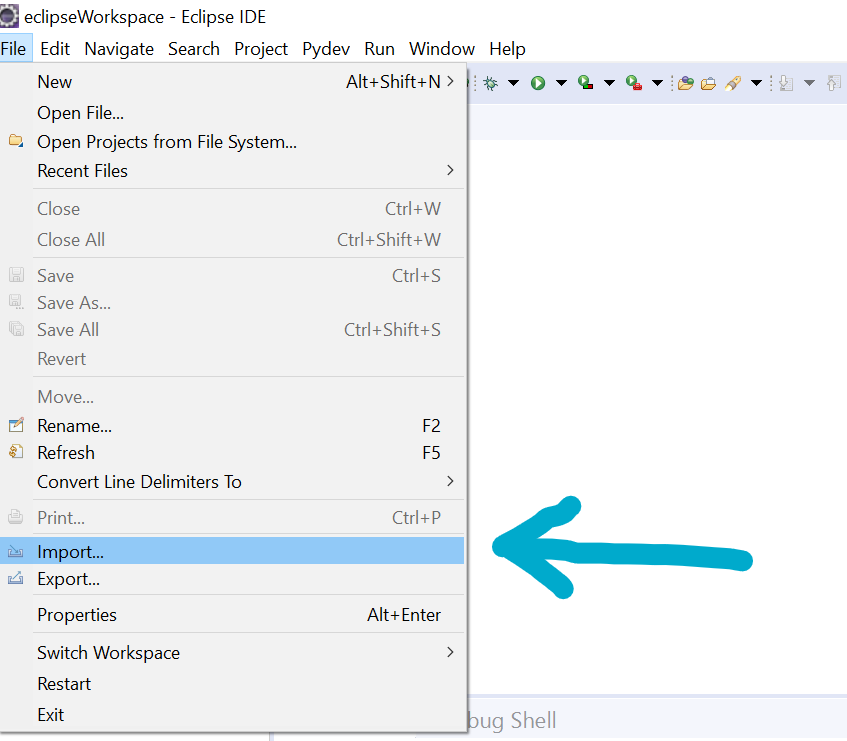 In the next screen Choose Maven -> Existing Maven Projects 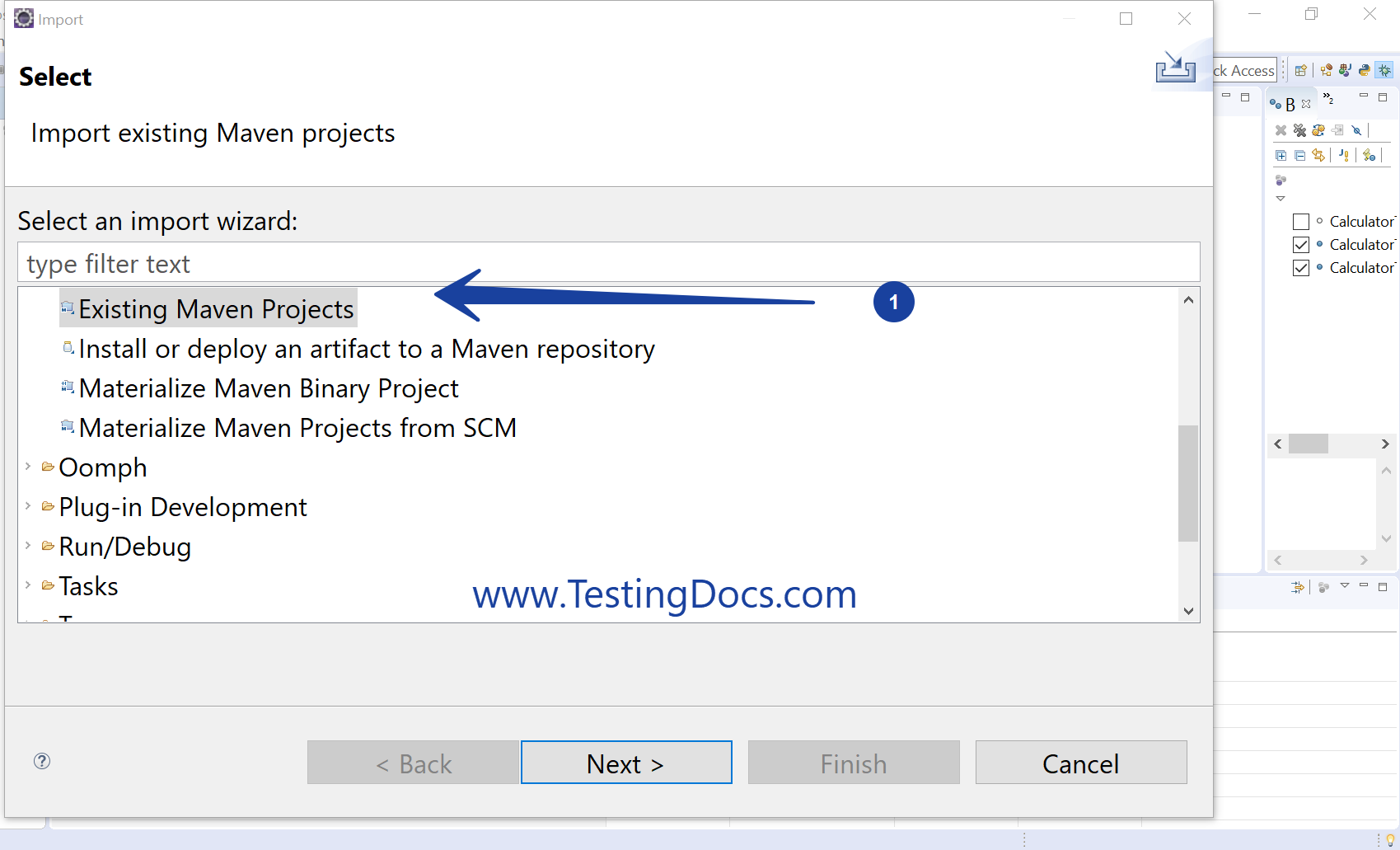 Browse to the existing folder and check the pom.xml file under the project folder and click on Finish as shown on the screen. 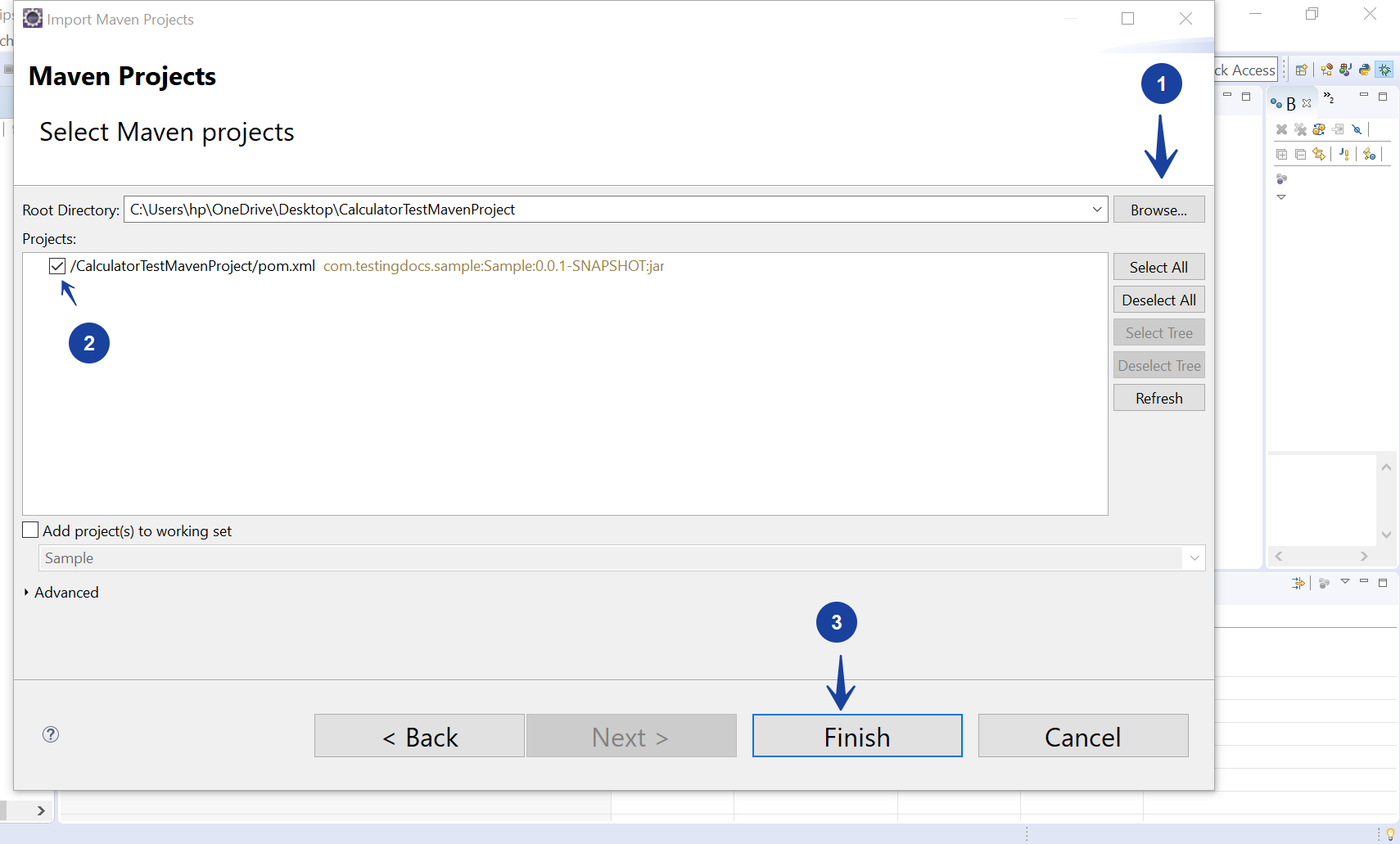 Sometimes if your project has a lot of files it may take some time. Please be patient. 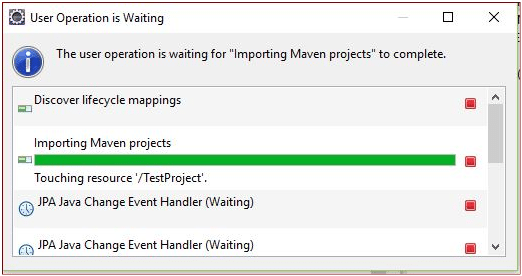 That’s it you are almost done importing the maven project. Sometimes the imported project might show a red cross mark in the Project Explorer. This means you have errors in your imported project or eclipse is still running background tasks of downloading and building your workspace.

How to fix Maven error No goals specified

Working with JUnit in Eclipse IDE