XML stands for eXtensible Markup Language file format. XML is an extension of HTML (Hyper Text Markup Language), the basic language that is used for the generation of web pages. It is a popular data format used for data exchange between software applications. XML files are easy to read and portable to other systems. 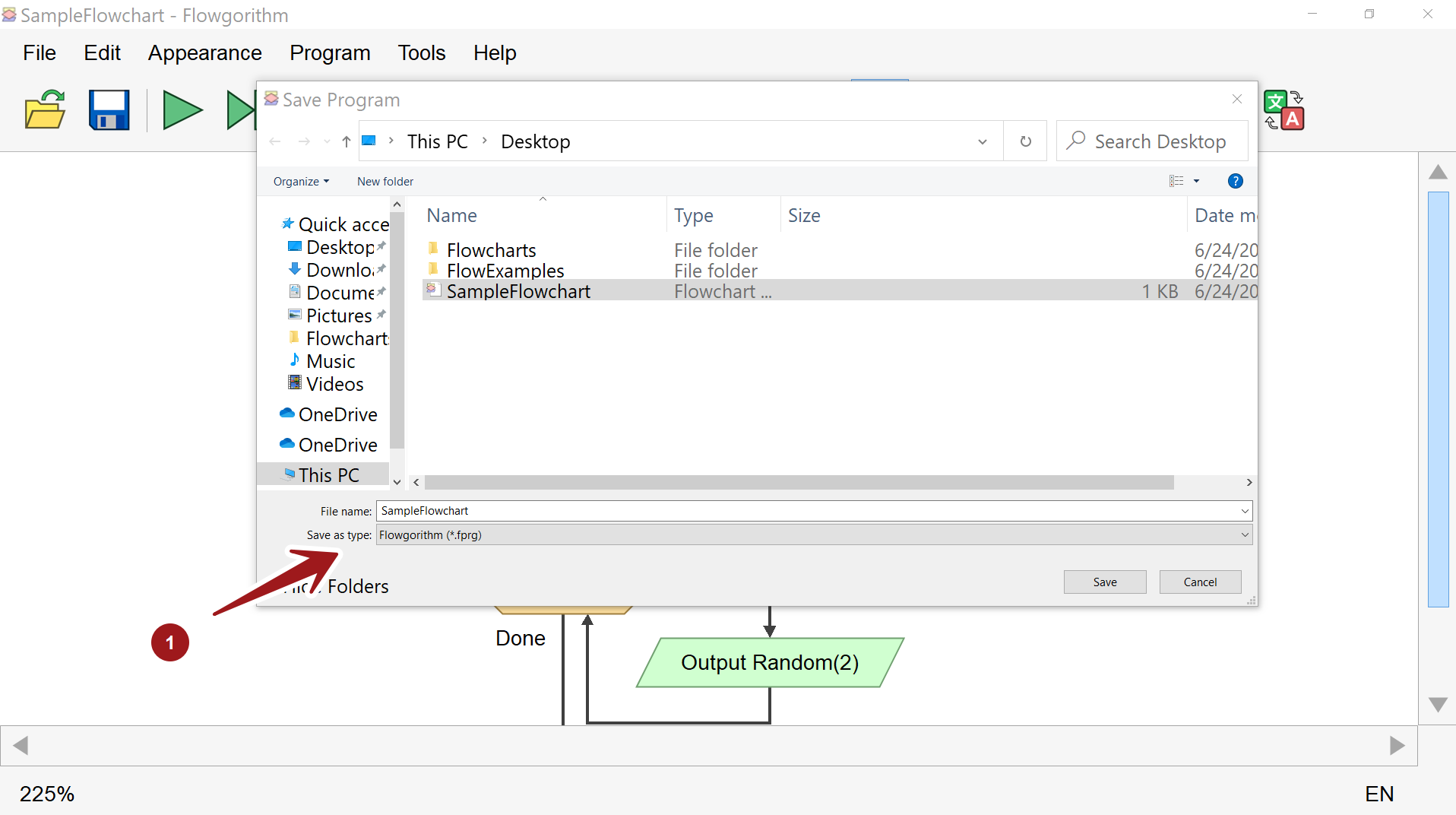 As discussed, it’s not a proprietary file, that is, it is not a file that can only be read by the Flowgorithm software. Let’s try to open the file with a text editor such as Notepad. A sample Flowgorithm flowchart file opened using a text editor. 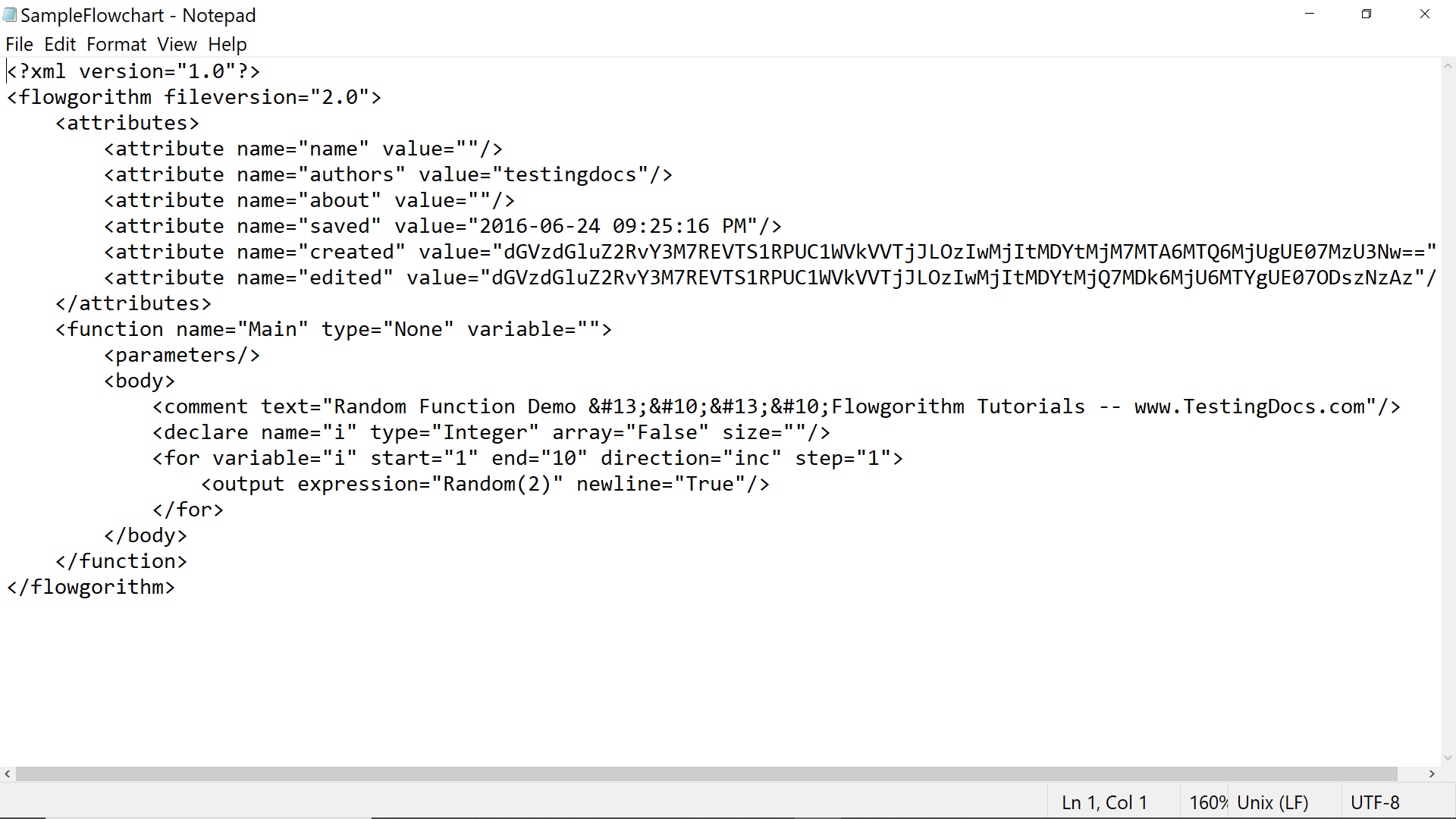 For more information on the Flowgorithm tool, please visit the official website at: