TestLink is a web-based open-source Test management, Requirements management, and Test execution tool. It enables QA(Quality Assurance) teams to create and manage the Test cases as well as to organize them into Test plans. QA Team members can execute Test cases and track test results using the tool. TestLink is released under the GNU License. 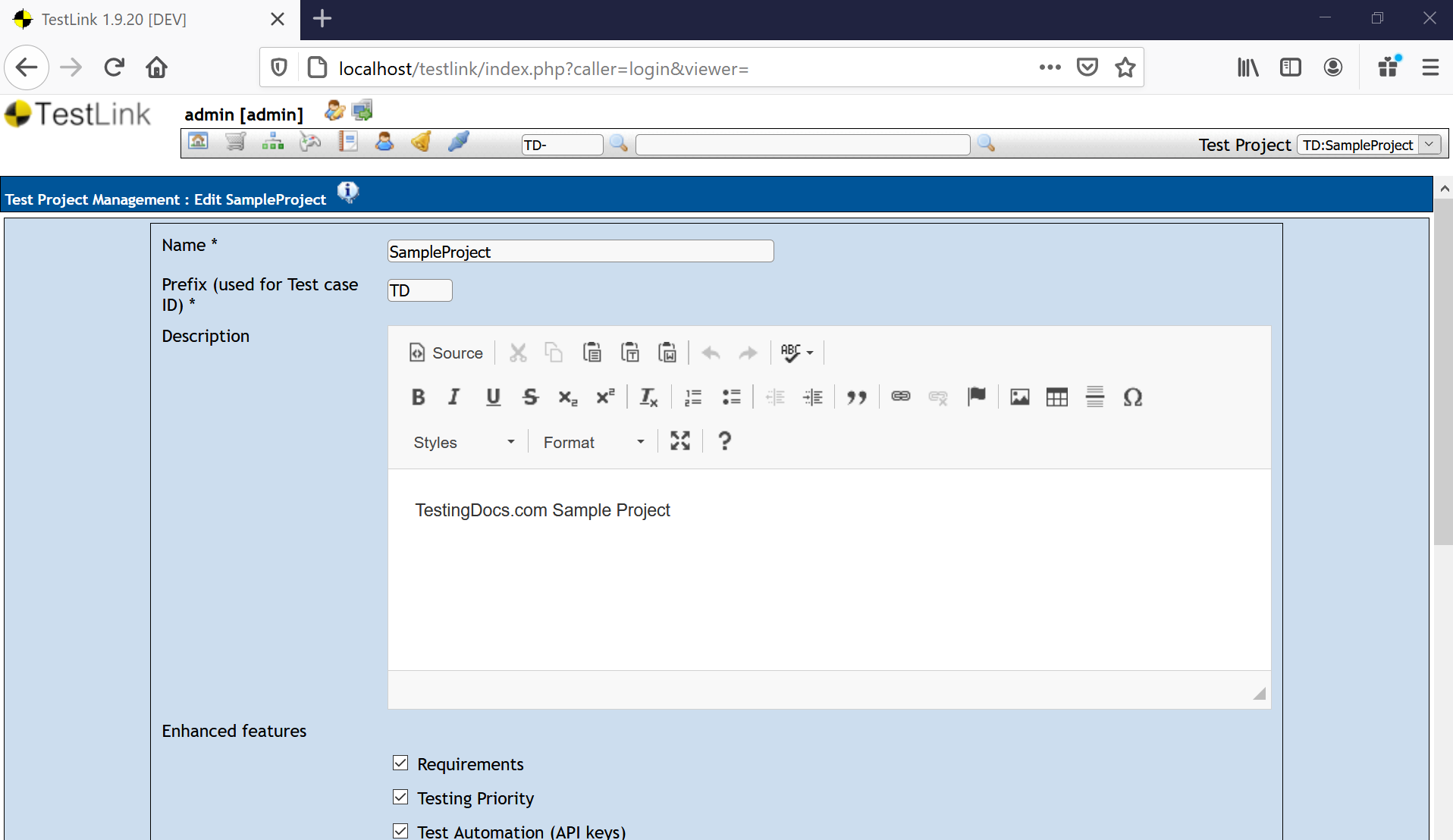 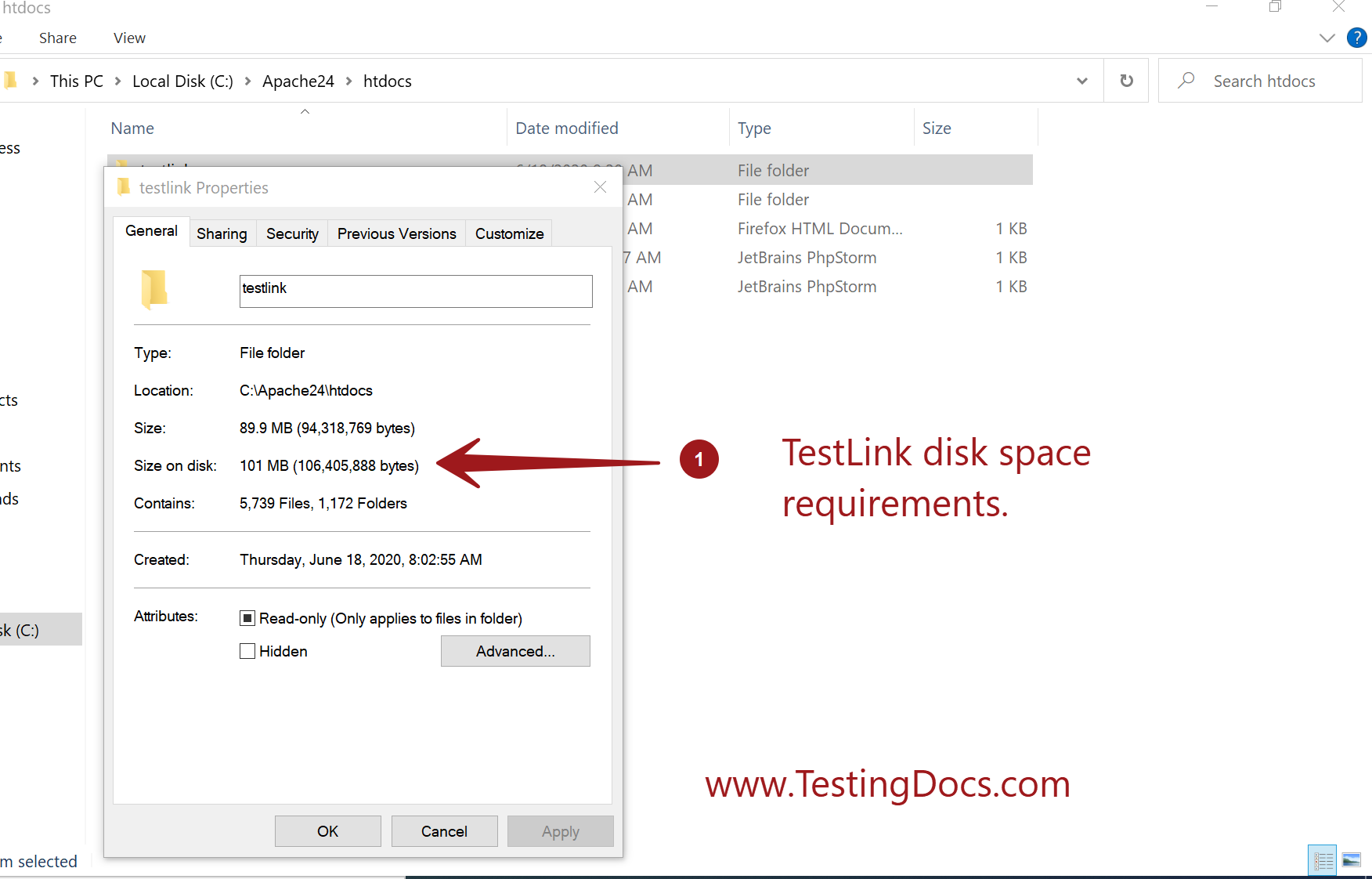 TestLink forms as a repository for test cases and requirements, and relates these to builds, platforms, and testers.
TestLink enables QA teams to create and manage the Testcases as well as to organize them into Test plans.
Testcase Allocation: We can allocate tests to testers to carry out the execution and record the Test results.
TestLink helps you to keep the test process under control.
Test reports: A wide variety of reports provide information on what has been done and what still needs to be done.

Getting Started with TestLink

TestLink Tutorial on this website can be found at:
https://www.testingdocs.com/testlink-tutorials/

More information on TestLink Open source Test management tool can be found on the official website at: http://testlink.org

How to fix Fatal Error: Maximum execution time of 30 seconds exceeded in date_api.php